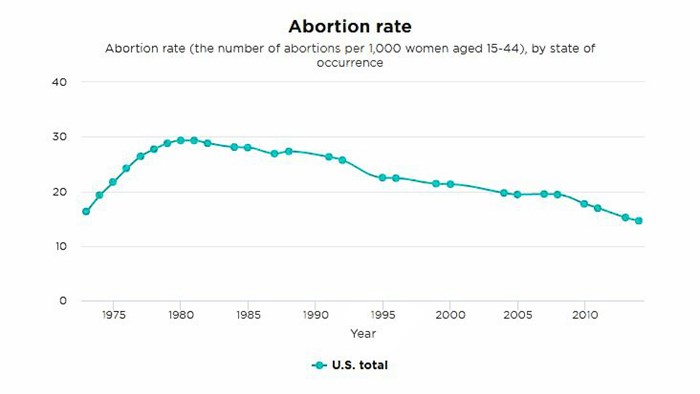 The abortion rate in the United States declined to an all-time low, while the number of lethal procedures dropped below a million for the first time since 1975, according to a new report.

Pro-life advocates welcomed the report, and pointed to the work of pro-life citizens and legislators as a reason for the dramatic decline in abortions and their rate.

"The falling abortion number is due to the ceaseless advocacy and ministry of the pro-life community in neighborhoods all around this country," ... 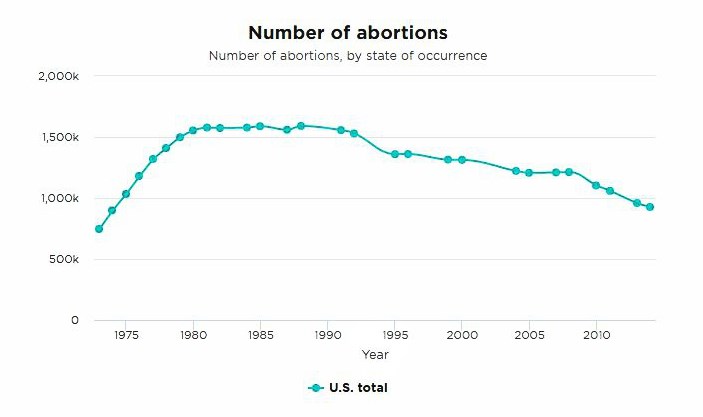