These 75 popular Christian phrases and Bible verses are too predictable to be secure from hackers.
Stephen Smith|January 6, 2017 09:21 AM 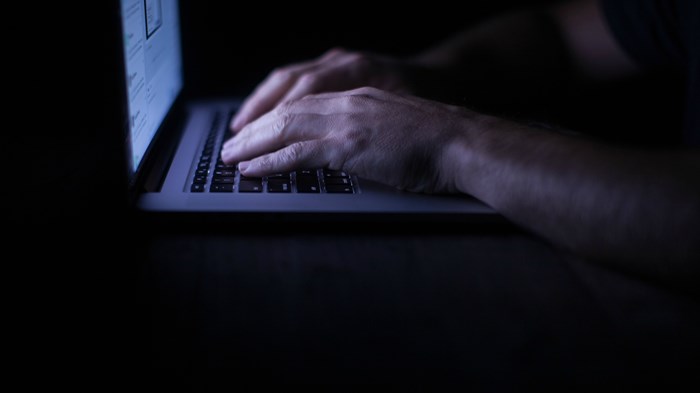 While it’s a couple characters short of the recommended minimum of 8 to 10, it at least mixes numbers and letters.

But “john316” is not a good choice for keeping your account safe. It’s the most common Bible verse used as a password, according to a new analysis of a list of 32 million passwords leaked in a 2009 data breach.

And beware the power of Jesus’ name—for hackers.

You want a password to be unguessable. If you use your life verse as your password—say, for your church’s financial software—you’re opening yourself and your church to potential hacking by choosing something easy to predict.

If you do use a Bible reference or something related to Christianity as a password, be sure to include hard-to-guess letters, numbers, or symbols as part of it. Also consider including unrelated words or phrases. The key is to be unpredictable.

Your favorite Bible verse, which you possibly have set as the wallpaper on your phone, is too easy. Similarly, you should avoid using the names of your loved ones, especially if their names are “Nicole” or “Soccer”—the 12th and 13th most popular overall passwords in the list.

Below are the top Christianity-related passwords from the data breach; the last column shows the number of times the password appears in the list.

Note: This list lowercases passwords, and removes leading and trailing numbers and special characters from them. For example, the password “jesus” appears in the data breach list about 6,500 times, while “jesus1” appears almost 4,000 times and “jesus7” almost 900. All these variations, and more, appear in the line for “jesus.”

Here are the most-common Bible verses used as passwords; “john316” would appear at No. 15 in the above list.

CT has previously reported on how hacking can affect Christians, including a data breach at affair-centered dating site Ashley Madison, the vulnerability of religious websites to hacking, and how, just like today, “Jesus” was one of the worst passwords of 2012.