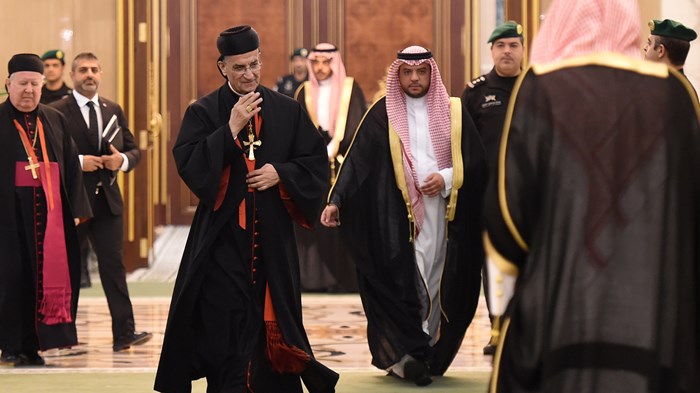 Before the crown prince of Saudi Arabia stunned the world with his sudden arrest of dozens of fellow princes and millionaires on corruption charges, he stunned many Christians with his stated desire to moderate its version of Islam, commonly dubbed Wahhabism.

Saudi Arabia was founded in 1932 as an alliance between Bedouin warriors of the al-Saud tribe and strict Salafi Muslim scholars following Mohamed ibn Abd al-Wahhab. Discovering oil six years later, it also became one of the Muslim world’s wealthiest nations. The combination has led many religious freedom advocates to blame Saudi petrodollars for funding a worldwide rise in Islamist extremism.

But last month, Mohammad bin Salman said his conservative Muslim country would return to “what we were before: a country of moderate Islam that is open to all religions and to the world.”