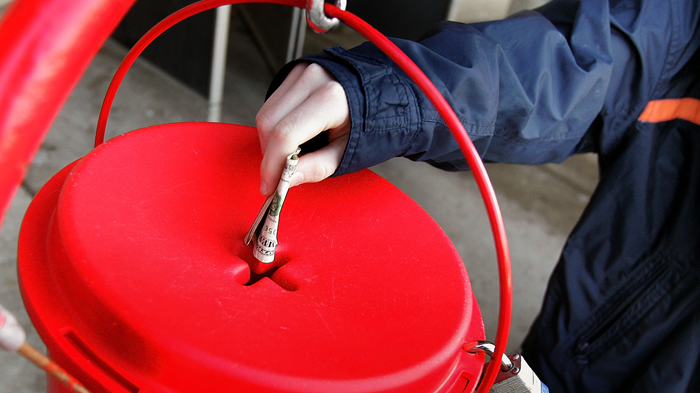 Doubling the standard deduction means 30 million Americans would no longer benefit from a deduction ...