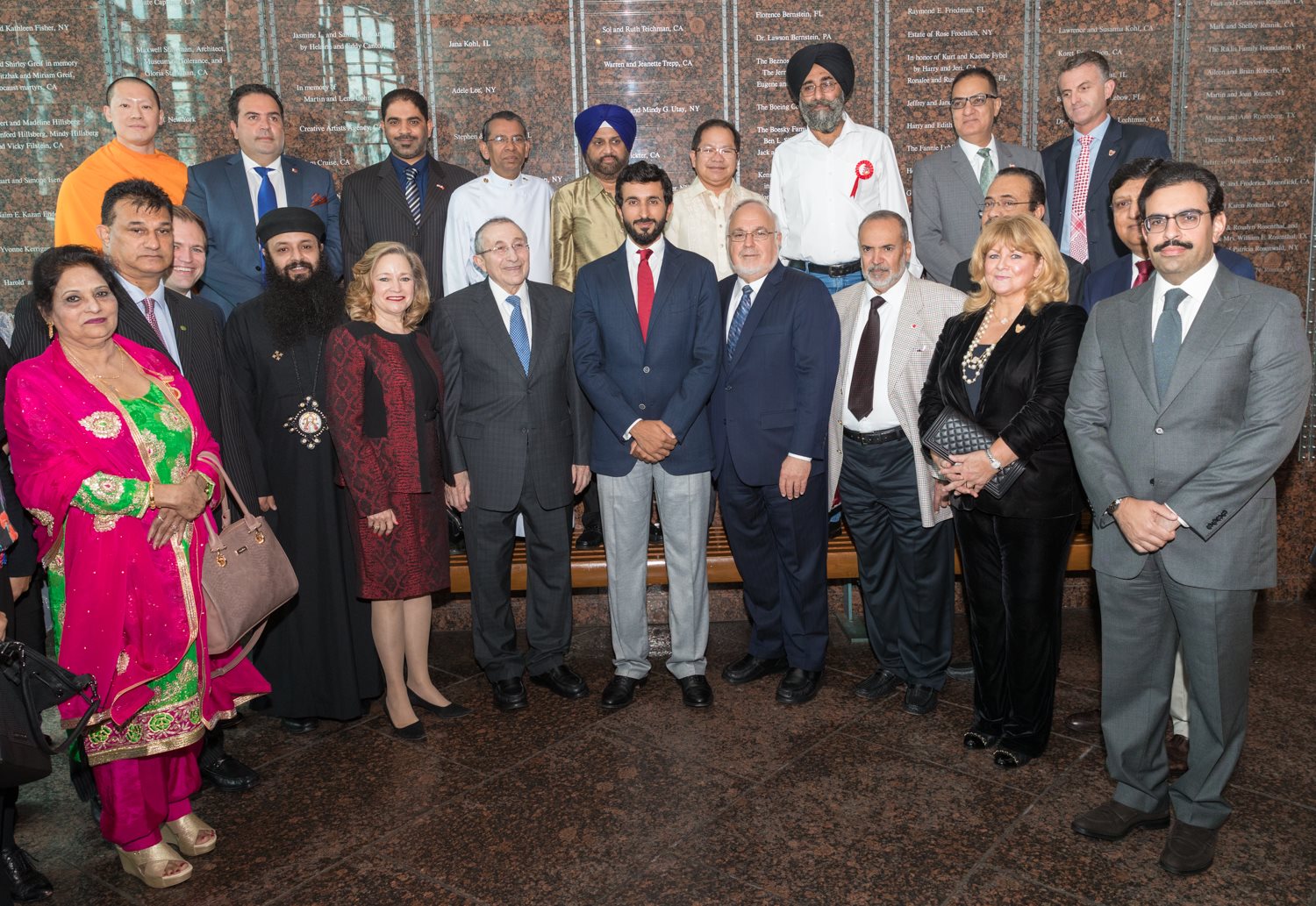 “Any act that is found morally repugnant by the vast majority of mankind and is insulting ...