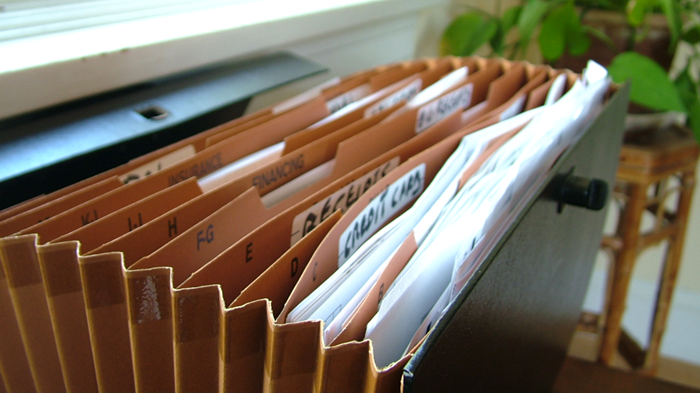 If you make between $50,000 and $100,000 a year, you’ll probably give less to charity under President Donald Trump’s proposed tax plan.

So says a study commissioned by Independent Sector, a coalition of nonprofits, foundations, and corporate giving programs.

Back in May, researchers from Indiana University’s Lilly Family School of Philanthropy ran the numbers on the Trump administration’s proposal to double the standard deduction from $6,300 to $12,600 for individuals, and from $12,600 to $24,000 for joint filers.

This week, key Republicans affirmed the plan, which also increases the child tax credit and eliminates most itemized deductions except for mortgage interest and charitable contributions.

The changes, which still have to get past Congress, would mean less money in the federal government’s pockets—and also mean less for ministries.