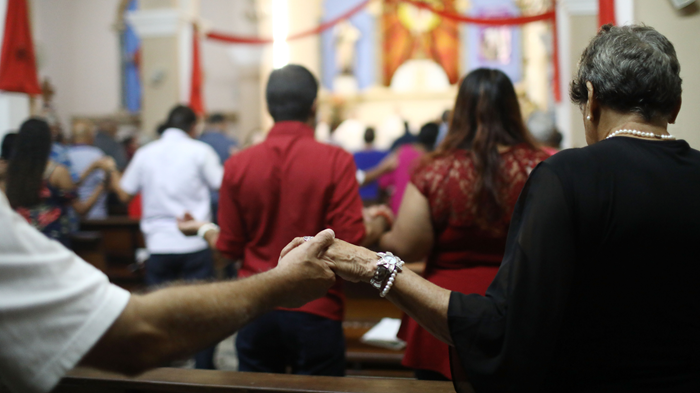 The evangelical church in Puerto Rico won’t be the same after Hurricane Maria.

Even congregations that have resumed their regular gatherings after repairing buildings and regaining power are still missing a major part of church life: some of their members.

An estimated 400,000 of the island’s more than 3 million residents have left the US territory for the mainland since the record-setting September storm. Like every other aspect of Puerto Rican life, church attendance has taken a hit.

About a third of Ríos’s congregants still don’t have power—the same proportion of electricity customers island-wide who are still waiting for service. He estimates Sunday attendance has dropped 5 to 10 percent.