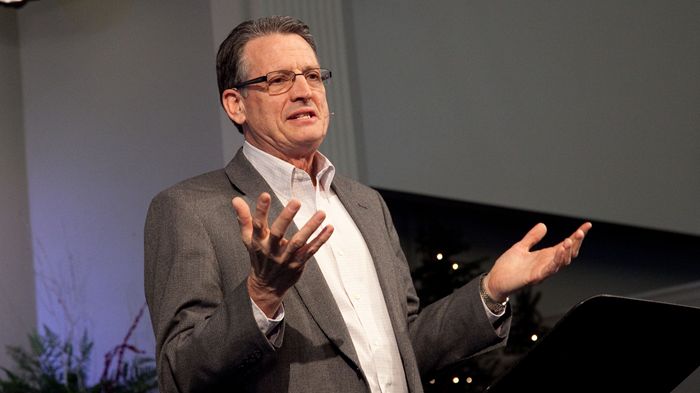 Two years after deciding to leave the Mennonite Church USA (MC USA) related to disagreements over same-sex marriage, a conservative-leaning group of nearly 180 churches made their split official at the start of 2018.

The biggest of MC USA’s 25 conferences, the Lancaster Mennonite Conference has rallied support following its decision to end its 46-year affiliation with America’s top Anabaptist denomination.

Since 2015, 29 congregations have joined the Lancaster conference; about of half of them came from the nearby Franklin Conference, which also voted to split from MC USA, according to Mennonite World Review.

Based in Lancaster, Pennsylvania, most of the conference’s congregations are located in the Northeast, but the group is expanding geographically. Conference moderator L. Keith Weaver toldLancaster Online that in the coming months, 14 Mennonite congregations in the Dominican Republic are also expected to join.

Eight congregations that formerly belonged to the Lancaster group ultimately wanted to stay in the main denomination. They joined the Atlantic Coast Conference, which remains a part of MC USA, prior to the January 1 split, Lancaster Online reported.

The Lancaster conference’s departure cuts overall MC USA membership by about a sixth, according to 2016 figures reported by Mennonite World Review. At the time, the denomination included about 79,000 members—nearly 14,000 of which belonged to Lancaster congregations.

Though MC USA continues to define marriage as “a covenant between one man and one woman for life” in its confession of faith, some opponents to same-sex marriage fear its stance is loosening.

The denomination has voted down a proposal to affirm same-sex marriage, but adopted a 2015 resolution to extend “grace, love, and forbearance toward conferences, congregations, and pastors in our body who, in different ways, seek to be faithful to our Lord Jesus Christ on matters related to same-sex covenanted unions.”

As CT previously reported, Eastern Mennonite University and Goshen College, both schools affiliated MC USA, adopted policies to protect faculty in same-sex relationships in 2015. Months later, they voluntarily withdrew from the Council for Christian Colleges and Universities (CCCU) as a result.

Evana offers churches an affiliation—instead of or in addition to MC USA—that pledges to commit to “Anabaptist theology, biblical authority, and covenanted accountability.” (The network’s formation is reminiscent of recent conservative spinoffs from mainline denominations, such as the ECO: A Covenant Order of Evangelical Presbyterians.)

Of the 34 congregations now belonging to Evana, six come from the Lancaster conference, and two of its board members are Lancaster leaders, Mennonite World Review wrote. The growing network drew nearly 500 attendees to its 2017 conference, double the year prior.

Weaver said Lancaster plans to focus on Anabaptist theology (as laid out in the Confession of Faith in a Mennonite Perspective), core Mennonite values, and mission. The conference dates back over 300 years, joining the Mennonite Church in the 1970s and then MC USA after the new denomination was formed through a merger 15 years ago.

“MC USA proved to be a place where congregations and conferences did what their own majorities believed was right and not what anyone else wished they would do,” wrote Paul Schrag in a Mennonite World Review editorial last November. “Lancaster desired more unity of belief and practice.”

“MC USA will reset its goals and adjust to the loss of many conservative members,” he predicted. “Big tents are coming down; new coalitions are emerging. As Mennonites reorganize into like-minded groups, it will be all the more important to reach across the fences.”