Controversy over the anonymous handout, “Excalibur,” has the campus pushing for public dialogue.
Christen Gall |March 26, 2018 10:00 AM 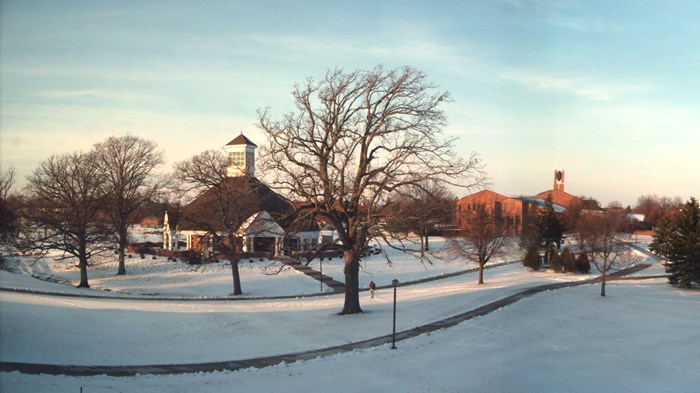 A month later, Taylor University is still buzzing about an underground publication, Excalibur, which claimed the evangelical college was becoming more liberal on sex, immigration, and race.

True to its namesake, the controversial newsletter sliced through campus conversation, drawing students and staff to take sides in classroom discussions, op-eds, and official communications since its February 21 release.

They apologized for the uproar, but even their website was pulled due to the controversy.

“The newsletter aimed to fill a growing conservative void” on the Upland, Indiana, ...