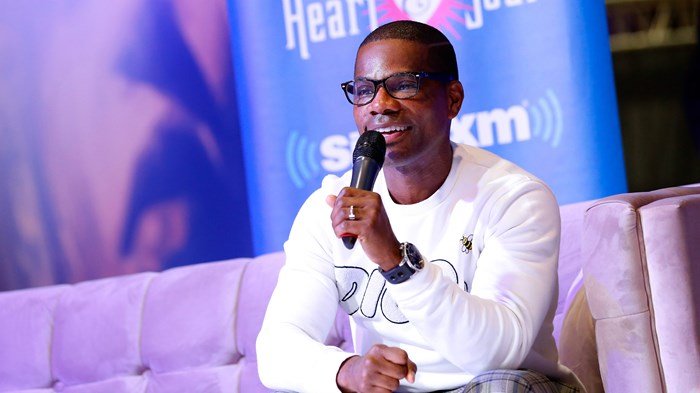 Franklin made the announcement on Monday in a pair of videos posted to Twitter. Speaking directly into the camera, he explained that after winning a Dove Award—which is affiliated with the GMA—in 2016, he called for racial healing during his acceptance speech, noting the shooting of both police officers and black men in general.

“When we don’t say something, we’re saying something,” Franklin said during the speech, after which he received a standing ovation and led the assembly in prayer.

In his Twitter videos, Franklin said that when the speech later aired on TBN, that section of his speech was edited out of the broadcast.

“I made my disappointment and frustration known ...