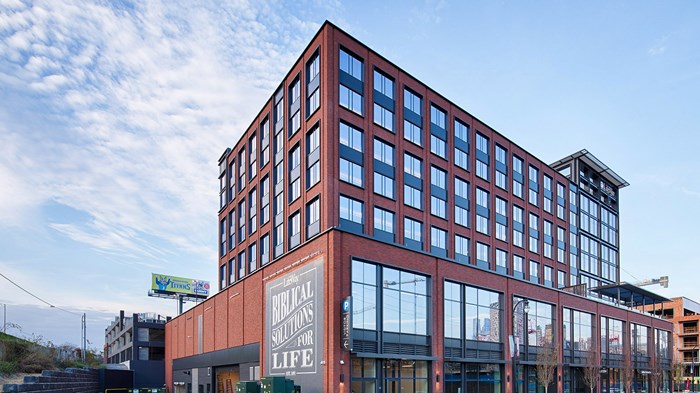 LifeWay Christian Resources, the publishing entity of the Southern Baptist Convention, has announced it will cut roughly 10 percent of its operating budget through staff reductions, a hiring freeze, and salary cuts.

The move comes after five consecutive weeks of steep revenue decline in the wake of the coronavirus and the expectation that sales may not rebound anytime soon.

The Nashville-based Christian publisher said revenue is down 24 percent compared with the same period last year, largely due to a sharp drop in bulk orders from churches for resources such as Sunday school curricula, Bible study materials, and Vacation Bible School curricula.

It’s not clear yet if SBC churches or other churches that buy LifeWay materials will hold VBS or camp programming this year.

LifeWay’s budget for this fiscal year is $281.3 million. It said it planned to cut between $25 million and $30 million from its budget.

The announcement is just the first indication of the financial blow many US churches and denominational agencies are facing as a result of the COVID-19 shutdowns—a blow that could reshape the religious landscape for decades to come.

“LifeWay stands to lose tens of millions of dollars of revenue that the organization would normally generate over the summer months from camps, events, VBS, and ongoing curriculum sales,” said Ben Mandrell, LifeWay’s CEO, in a news release. “LifeWay is mitigating these losses as much as possible through various expense reduction plans, including staff reductions and cuts in non-employee expenses.”

LifeWay said members of its executive leadership team will give up one month’s salary beginning in May. It did not say how it would achieve a staff reduction, whether through layoffs or by not filling existing vacancies.

Earlier this month, LifeWay announced it was exploring the sale of its Ridgecrest Conference Center and Summer Camps, about 18 miles east of Asheville, North Carolina.

LifeWay will also begin a feasibility study of its corporate office building in downtown Nashville, with the idea of leasing out some floors in the building or selling or moving to another location.

The company also said it would freeze 401(k) contributions and discretionary spending.

“We have to be ready to adjust to the needs of churches if we want to be relevant in a post-COVID world,” Mandrell said. “Church operations and ministries are going to look different for an indefinite period of time.”