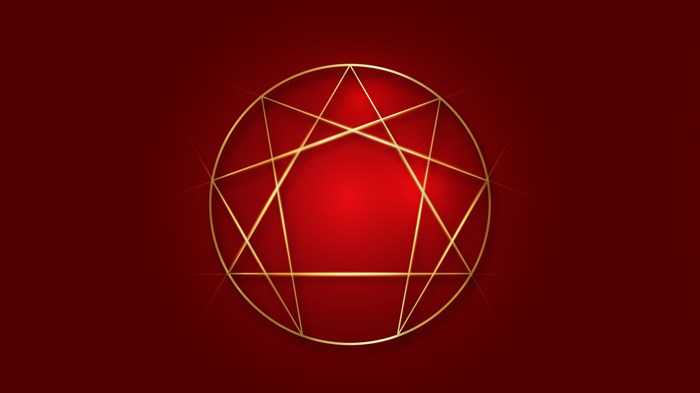 Zondervan, the Christian media and publishing company, is suspending promotion of two books and indefinitely halting a documentary by popular Enneagram teacher and best-selling author Christopher Heuertz after allegations by nearly three dozen people who saw or experienced “spiritual and psychological abuse” by him.

A spokesman for Zondervan said a foreword and endorsement written by popular social scientist Brené Brown would be removed from Heuertz’s latest book, The Enneagram of Belonging: A Compassionate Journey of Self-Acceptance.

The decision by Zondervan follows a public post on the platform Medium signed by 33 women and men who wrote that Heuertz “has harmed many people and we cannot remain silent anymore.” Many others have since corroborated the accusations and added their stories.

The June 10 post described a pattern of spiritual and psychological abuse by Heuertz, a liberal Christian active in social justice causes as well as the contemplative tradition borrowed from Catholicism. He is an expert on the Enneagram, a model of the human psyche based on nine personality types that has exploded in popularity in certain Christian circles.

Heuertz apologized publicly on his webpage, saying, “I failed to maintain suitable boundaries in some of my friendships with women.”

“We are suspending any promotion of The Sacred Enneagram and The Enneagram of Belonging as we sort through information that is presented. We have also placed NINE: The Enneagram Documentary release on hold indefinitely,” a Zondervan spokesperson said.

The board of Heuertz’s Omaha, Nebraska-based organization, Gravity, said it would hire a firm to investigate the allegations. It also announced that Heuertz and his wife, Phileena, who co-direct the center, would take a voluntary sabbatical until the investigation is completed.

George Mekhail, who chairs the board of directors at Gravity, a spiritual retreat center, said there was an anonymous claim made against Heuertz a few years after he started Gravity. But the veracity of the claim could not be verified and the accusation fell outside of his work with Gravity.

The investigation the Gravity board is now launching will examine all those claims.

“We’re taking this very seriously,” said Mekhail. “We want to get to the bottom of what’s going on. What exactly are the nature of the claims so we can take action as needed.”

Accusations of sexual harassment against Heuertz are not new. In 2012, he was asked to step down from Word Made Flesh, an international organization he founded in 1991 to combat poverty and human trafficking around the world. His dismissal came after several women of color he had mentored complained about his sexually predatory behavior.

A statement from Word Made Flesh posted recently said it condemns the abuse that occurred and supports the women in their efforts to bring accountability and transparency.

It was not clear if there were new allegations of sexual harassment by Heuertz or if the allegations in the public post authored by Daphne Eck, a communications consultant from Castle Rock, Washington, date to his time at Word Made Flesh. Eck was unavailable for comment Tuesday.

The Center for Action and Contemplation, founded by popular writer Richard Rohr, a Franciscan friar, has also said it would “pause” all collaboration with Heuertz.

In his apology, Heuertz wrote: “Although I have taken steps over the years to make amends, I have been unable to sufficiently express my sorrow. I want you to know that I have learned from these experiences.”