The famous Oberammergau Passion Play draws half a million people once a decade to watch small German village perform the life, death, and resurrection of Jesus.
Ken Chitwood|March 24, 2020 09:30 AM 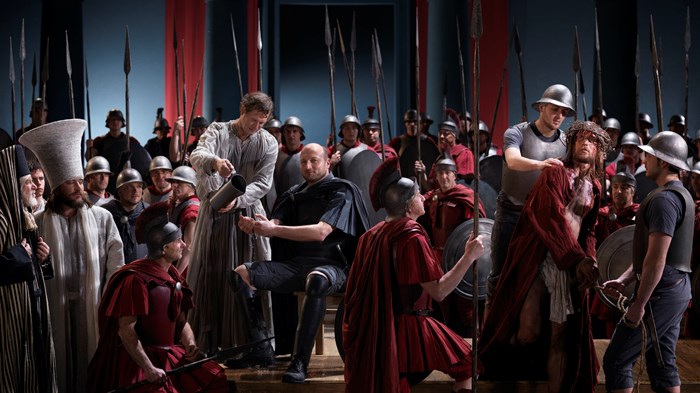 As an epidemic raged across Europe, a picturesque German village in the mountainous south of Bavaria decided to do something about it.

Having already lost 80 of their own to the plague, the villagers of Oberammergau pledged to perform the Passion of Jesus Christ—his suffering, death, and resurrection—every tenth year, so that no one else might die.

So goes the historical legend of the origins of the Oberammergau Passion Play, an almost four-century-old tradition that takes place once every 10 years.

But, in an ironic twist, the 42nd Oberammergau season—set to run May 16 to October 4, 2020—was postponed last week due to measures taken by local government authorities in response to the new coronavirus outbreak. 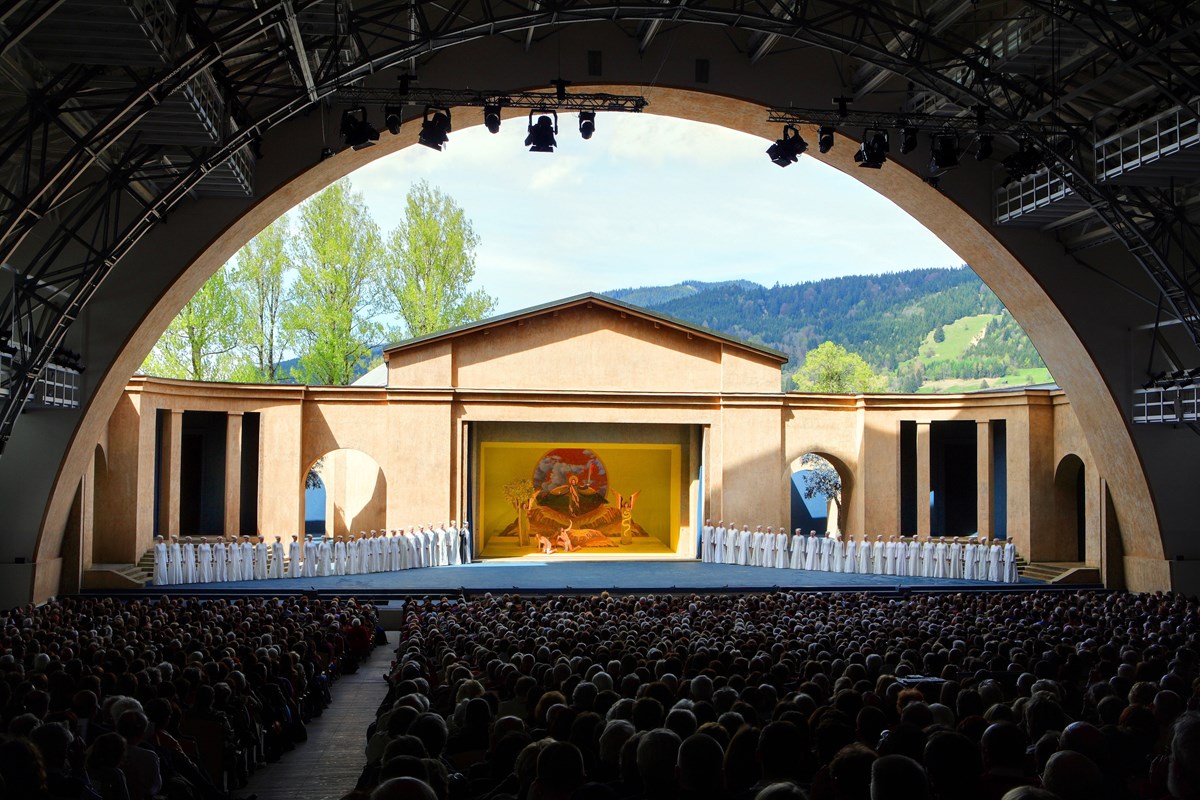 The 2010 production of the Oberammergau Passion Play.

In a statement, organizers said, “the health of our guests and contributors is a top priority for us, so those responsible have decided to postpone the premiere of the Passion Play.” The new premiere will be May 16, 2022.

The postponement is the latest in a string of challenges facing religious festivals, pilgrimages, and events across the globe this year. It is sure to have major impacts on the village of Oberammergau, the economy that surrounds the plays, and pilgrims planning to attend.

“We are in limbo,” said Cindy Friedrich, a 59-year-old from Apache Junction, Arizona, who was going to travel to Germany with 35 people from her church. “We are waiting to see what we will do, but we know God is with us, he will not leave us nor forsake us. He’s the one in control.”

Robert Moore, a pastor who was going to make the trip from Leipzig, Germany, said that while he and his wife are not surprised or heartbroken to not experience the Passion Play this year, they do “feel the loss—economically and spiritually—for the area of Oberammergau.”

Indeed, some 2,000 of the village’s 5,400 residents either perform on stage or play a supporting role behind the scenes. The rest are part of a network of shops, restaurants, and hotels that accommodate the thousands of pilgrims and attendees that descend on the village decennially. 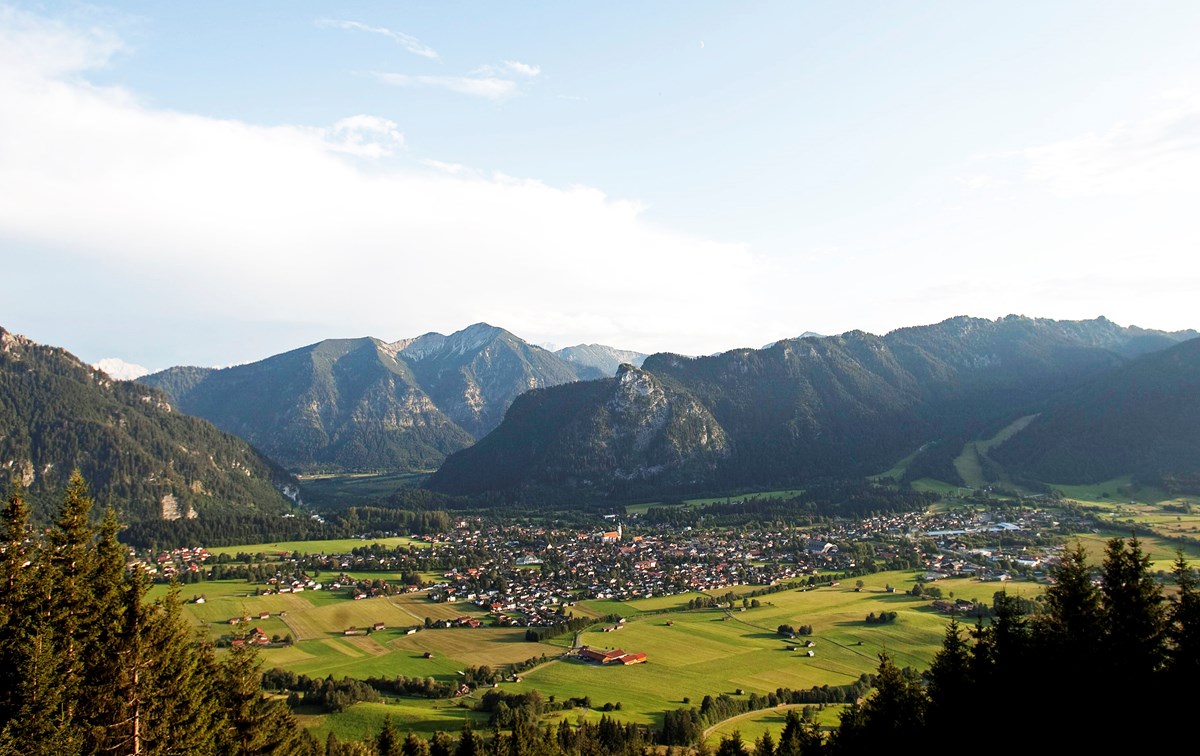 To say the plays are important to the village’s identity—and economy—is an understatement, said Jake Krengel, a local tour operator based in Garmisch-Partenkirchen, 30 minutes south of Oberammergau.

“In Germany, traditions aren’t just something in the past, they live on today and are foundational to local, rural communities like this,” said Krengel. “The zeal they have for the production shows in Oberammergau the regard they have for this 400-year-old tradition.”

Krengel shared how preliminaries for the play begin over a year in advance, with “Die Pest”—a play about the original promise to act out Jesus’ Passion—taking place the summer before the big Passion Play. Preparations continue around-the-calendar year, with men of the village growing their beards out from Ash Wednesday in order to show off authentic whiskers for the premiere in May.

Then, for almost five months, five days a week, performances are held in an open-air, 4,700-capacity theater. Performances are five hours long, with a three-hour intermission for dinner in between two acts. Ticket holders are not only expected to enjoy the passion of the play itself, but the hospitality of the local community and its hotels, shops, and restaurants. 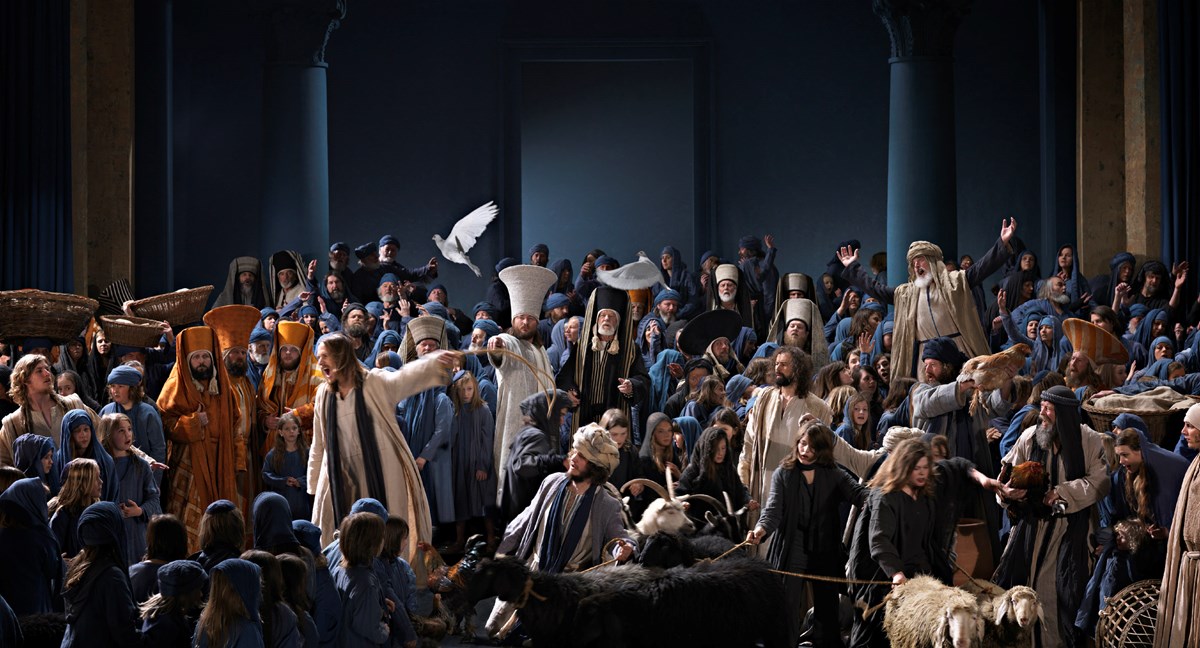 A scene from the 2010 Passion Play in Oberammergau, Germany.

Krengel, who co-owns a travel company called Bavaria and Beyond, was offering three different tours to participants from across the globe. He said news of the postponement was “just devastating.”

Currently, the organizers are offering two options for those with tickets or packages. Either they can convert their reservations to 2022 or cancel and receive a full refund.

Krengel is working day-in and day-out with guests, many of whom were planning once-in-a-lifetime trips.

Such was the case for Delisle Doherty, a 69-year-old evangelical from Katy, Texas, who was looking forward to how the Passion Play would help “bring the Bible to life” for him and his wife.

Having gone to Israel in 2017 and seen passion plays performed in North Dakota, Doherty hoped a pilgrimage to Oberammergau would “take our spiritual life to the next level,” he said.

Recalling the faith of those who promised to put on the play in the face of plague, Doherty said, “just being in the areas where there is such history and understanding the story and the things these people went through—to me, it’s priceless.”

Doherty is disappointed the plays are postponed, but he hopes to make it in 2022. Still, Doherty, Friedrich, and other pilgrims recognize that because of the financial ramifications of the global crisis, or due to the age of some pilgrims, a trip in 2022 might not be possible.

In the meantime, Doherty is trying to put things in perspective. “In the end, there’s a lot more important things in life,” he said, “so you’ve got to put your faith into this: it’s not just about the virus, the play; it’s about God’s plans and how he is at work through this.”

“No matter how much of a blessing it would have been to see the Passion Play with other Christians,” Friedrich said, “God wants us to be the hands and feet of Jesus in our neighborhoods right now, so that people are not scared and know they have someone to cling to in the midst of so many uncertainties.”

Doherty concurred. As important as the Passion Play was to him spiritually, he said, “there’s other things that I can be doing right now, to spiritually care for others in the midst of the crisis.” 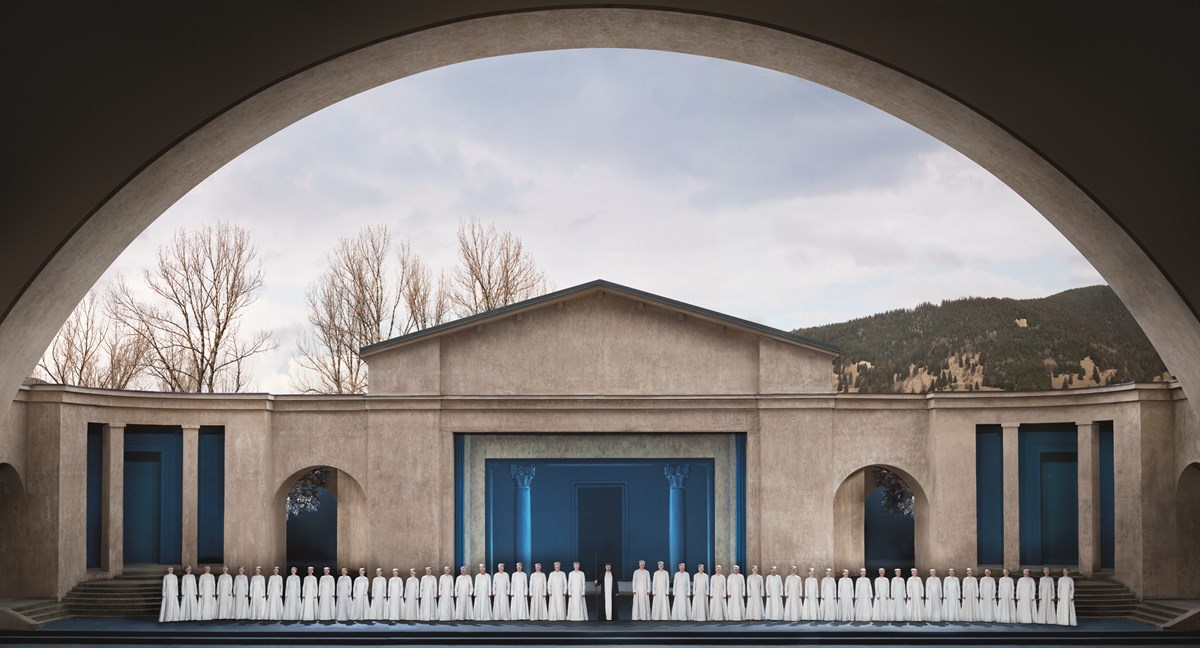 A scene from the 2010 Passion Play in Oberammergau, Germany.

Passion Play organizers are trying to keep things in perspective too. In their statement, they noted that previous plays have been postponed and canceled in the past.

All passion plays were banned in Bavaria in 1770, only to resume again in 1780. Both World Wars also brought upheaval to the tradition. The performance was postponed to 1922 in the wake of the First World War, and the play was canceled in 1940 but resumed in 1950 under the oversight of the American Occupation Authorities. The Passion Play has also faced accusations of anti-Semitism, despite efforts at reform led by Christian Stückl, a native of Oberammergau who is directing the play for the fourth time.

Stückl said that his re-imagined version, told through a pageant of “living pictures,” aimed to portray Jesus as “relevant to today’s world.” Like with many things in Oberammergau these days, whether the COVID-19 pandemic might impact this portrayal of Jesus’ relevance is uncertain.

One thing, however, is beyond doubt, said the organizers. “The Passion Play goes back to a vow from 1633,” they said, “Oberammergauers will continue fulfilling this vow.”

Planning for 2022, they said, is already underway.