Christian broadcaster's expansion into Hebrew cable channel may be short-lived, but raises profile of followers of Yeshua.
The Associated Press and Jayson Casper|May 22, 2020 02:51 PM 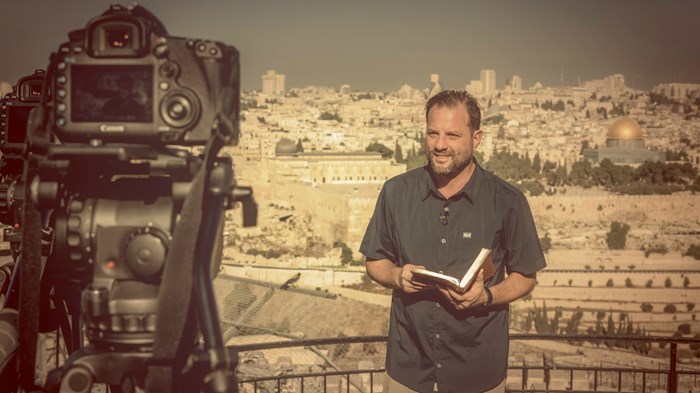 Image: Courtesy of GOD TV
Ron Cantor, CEO of Tikkun International and a Shelanu board member, hosts the Out of Zion program on GOD TV and Shelanu TV.

An evangelical broadcaster who boasted of miraculously securing a TV license in Israel now risks being taken off the air over suspicions of trying to convert Jews to Christianity.

The controversy over GOD TV has put both Israel and its evangelical supporters in an awkward position, exposing tensions the two sides have long papered over.

Evangelicals, particularly in the United States, are among the strongest supporters of Israel, viewing it as the fulfillment of biblical prophecy, with some seeing it as the harbinger of a second coming of Jesus Christ and the end of days.

Israel has long welcomed evangelicals’ political and financial support, especially as their influence over the White House has risen during the Trump era, and it has largely shrugged off concerns about any hidden religious agenda.

But most Jews view any effort to convert them to Christianity as deeply offensive, a legacy of centuries of persecution and forced conversion at the hands of Christian rulers. In part because ... 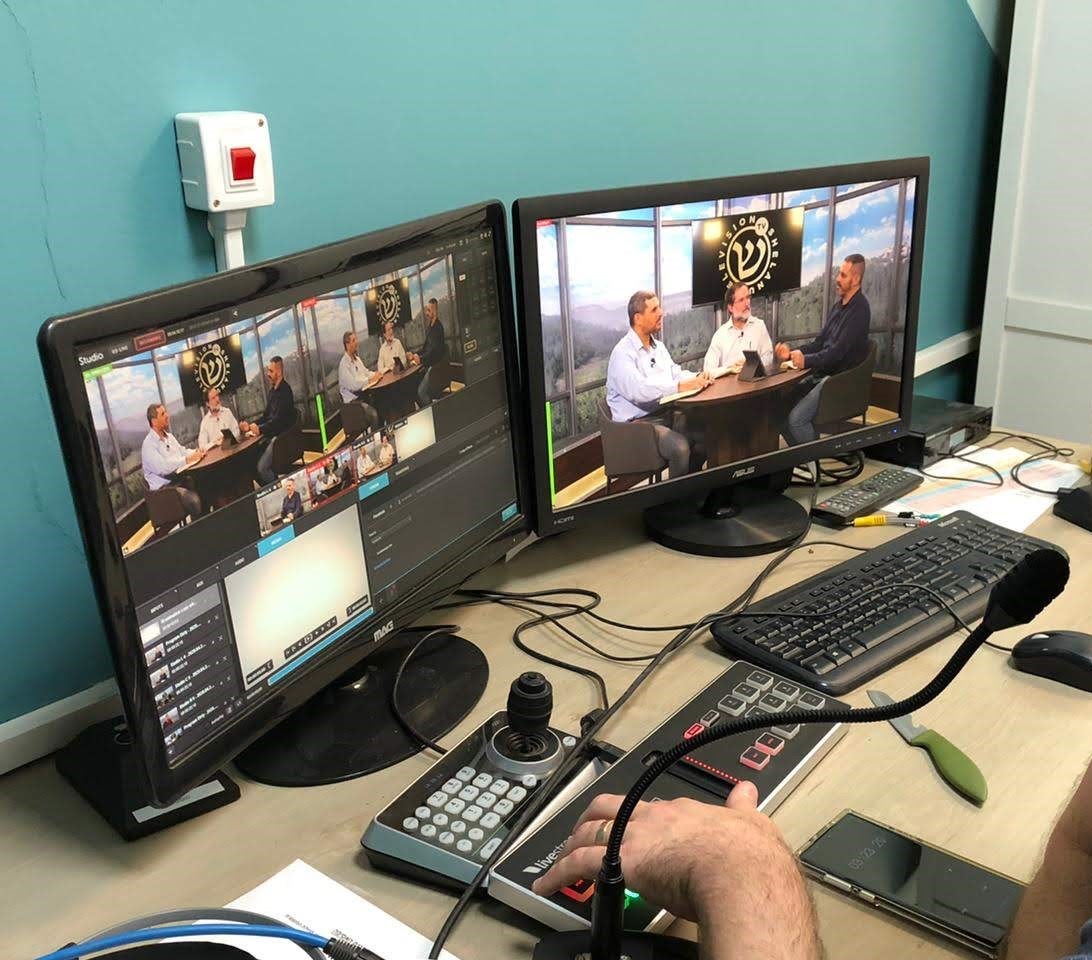