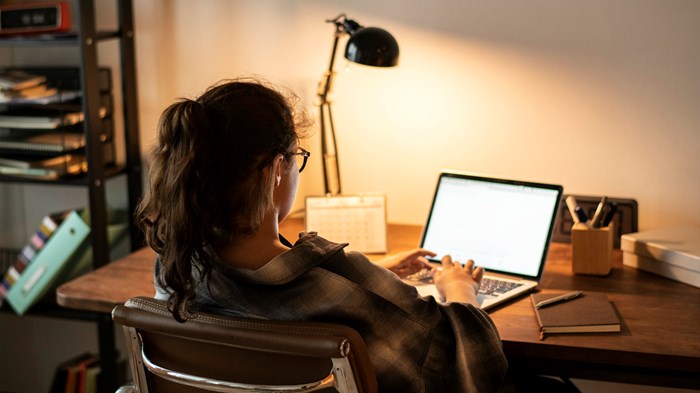 The Classic Learning Test (CLT), a niche college entrance exam aspiring to bring a sense of virtue to standardized tests, saw a 1,000 percent increase in registrations over its short history when the SAT and ACT canceled testing for the remainder of the school year due to COVID-19.

“Because we are able to administer the test remotely, we’re kind of the only game in town,” said Jeremy Tate, who created the CLT four years ago amid a renaissance in Classical education, including among Christians.

At its first administration in June 2016, 47 students took the CLT. With the bump in registration, 50,000 students will take its suite of tests—the CLT, and the CLT-8 and CLT-10, designed for lower grades—during the 2019-2020 academic year. That’s more than double last year’s total.

Though not a Christian company, CLT references figures including John Henry Newman and C. S. Lewis in its promotional materials and stresses the moral, formational dimension to education. The exam has been popular among classical Christian schools, which educate over 40,000 students in the US, and homeschoolers, who make up about 40 percent of CLT test-takers.

So far, 178 colleges and universities in the US accept the exam, mostly Catholic and Protestant schools. For other institutions, the CLT can serve as a supplemental assessment.

The College Board and ACT Inc., the companies that administer the SAT and ACT, respectively, have canceled or postponed in-person testing until the fall, leading many colleges to make the admissions exams an optional part of their applications. In 2018, around 2 million students took the SAT and 1.9 million took the ACT.

While some registrants may turn to the CLT this year for the convenience of taking the test online (CLT uses screen sharing, video cameras, keystroke analysis, and time stamping to monitor student progress), its creators hope they also find a more enriching, engaging test experience.

“What if we required students to read and understand the best that has been thought and said, the texts that have most contributed to society and culture?” said Tate, a former public school teacher and college exam tutor who grew into a critic of Common Core standards and a “teach to the test” mentality.

He has also called out the lack of religious thinkers on the major college admissions tests.

Compared with the SAT and ACT, CLT leans light on mathematics, though it does contain some trigonometry and algebra.

Detractors point out what is also seen as a shortcoming for classical education in general—a focus on Western history that can overlook non-white figures and global schools of thought.

CLT lists 140 authors whose work may appear on the test, and 125 of those are white. Board member Joyce Burgess, co-founder of National Black Home Educators, hopes to advocate for more African Americans in the author bank. “I am very passionate about CLT. It ’s personal because I love the authors that they recommend. I want to see that expanded,” said Burgess.

CLT’s board of academic advisors includes presidents and administrators from more than a dozen Christian colleges and universities, in addition to K-12 heads of school and other leaders in Christian education.

A 2019 Christianity Today cover story followed the popularity of Classical education among evangelicals.

After SAT and ACT Cancel, Registrations Soar for ...