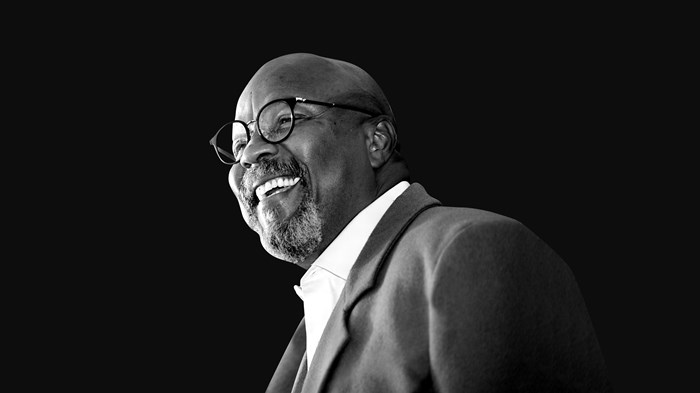 Panamanian gospel singer Jaime Murrell, who helped Latin America worship God in music that reflected the diversity of the region’s culture and history, died of COVID-19 on February 4. He was 71.

Murrell, along with American singer Marcos Witt and other pioneering worship leaders in Venezuela, Mexico, and Brazil, brought Caribbean styles and influences into worship music. His 2000 album Prometo Amarte was nominated for the Dove Awards’ best Spanish-language album in 2001. He also contributed to La Oracion de Jabes (the Prayer of Jabez) album, which was nominated for the same award in 2003. Today, Murrell’s music is sung in churches across Latin America.

“Jaime Murrell was a minister whose goal was to exalt the name of God,” said César Forero, a pastor at Centro de Restauración Familiar Nueva Vida in Panama City who first met Murrell in the ’90s. “It was clear that his goal was not the number of records, awards, or concerts, but to comply with the will of God and give glory to his name.”

As news spread of Murrell’s death, Christian artists and pastors from around Latin America mourned their loss and celebrated his life and accomplishments.

“Panama is a small Latin nation and sometimes, when we’re from small countries, sometimes we believe we don’t have potential and that we don’t matter,” said Serafin Contreras Galeano, a Venezuelan pastor who spent 18 years in Panama. “We forget that God chooses the small to glorify him.”

Murrell’s career began in the secular world, with his bands Los Mozambiques and Skorpio. When he began pursuing music in the 1970s, Latin Christian music was stylistically very similar to the music found in European and American churches. Often, congregants sang translated versions of hymns whose rhythms matched their Anglo counterparts. In the 1980s, Murrell was one of the worship leaders who started to expand the church’s musical repertoire.

“He merged the cadence of European and Caribbean musical styles,” said Kathryn Kemp, author of Make a Joyful Noise! A Brief History of Gospel Music Ministry in America. “His gospel music has a reggae beat, syncopated tempo with drums, cymbal, keyboard, and strings. His songs of adoration are of mixed tempo—slow when appropriate but with striking drum and guitar accompaniment.”

Murrell was most strongly associated with the ska sound in Latin American gospel music. A precursor to reggae, ska brought together elements of Jamaican calypso and folk music with American jazz and R&B.

Murrell was born in a small town in Panama in 1949. At age 18, he won a singing competition, an opportunity that put him on TV for the year and helped launch his band. He found commercial success as a secular musician, but it came with a cost. He struggled with drugs and depression.

In 1976, he made a decision to follow Christ. Just two weeks later, Murrell’s testimony sparked Ricardo Clarke, one of his musical collaborators from his Skorpio days, to accept Christ.

Murrell was already well known in Panama, so his conversion attracted significant attention. He started a new Christian band, Kyrios, and was invited on national television to perform during a Christmas special. Kyrios toured for four years.

“We were overcome with the vision of starting a band with the spirit of reaching those who had never heard about the Lord,” said band member Mario Fernando Vásquez, now an Assemblies of God pastor in Panama.

One of their first hits was “Pronto vendrá él” (“Soon I Will See Him”), and the (translated) chorus lyrics were “Bend the knee and go and seek more of God / only He can satisfy your soul.”

The band became known for detours off stage to tell people about Jesus and witnessed to people on the streets and in prisons, Vásquez said.

Kyrios ended in 1981 when Murrell decided to stop touring and take a youth ministry position at La Catedral del Pueblo in Miami.

When he struck out on his solo career in the 1990s, the music he created and sang was widely adopted by other Latin American pastors and worship leaders, and it inspired many Christians.

Forero said the song that meant the most to him was “Aquí estoy” (“Here I Am”).

“God used the simple yet profound lyrics of this song to minister to my life in my youth, as I made the decision to serve God as a full-time missionary,” he said. “Still today every time I hear that song, my mind and heart go back to that day of decision.”

Murrell and his wife Verna tested positive for COVID-19 on January 20. Murrell died of a heart attack related to complications caused by the coronavirus.

“He wanted to speak the truth and love God and neighbor,” his wife wrote on Instagram. “His messages and songs always tried to send the message, we love Christ as Christ loved us.”

He is survived by Verna and a son.