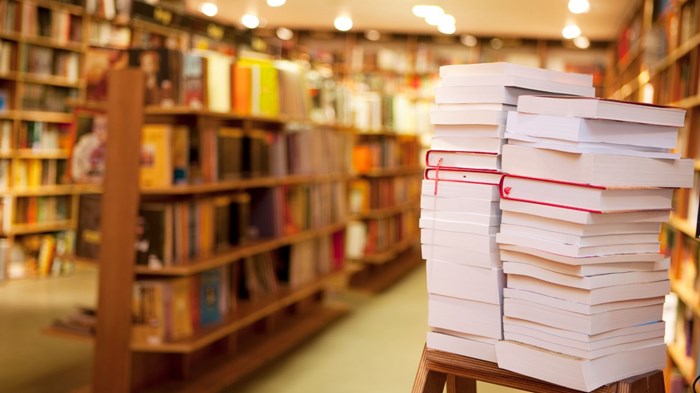 The biggest Christian publisher in the United States will no longer offer resources by the late Ravi Zacharias following the final report of an investigation confirming his years-long pattern of abuse, and is working with at least one prominent author to remove Zacharias from other works.

HarperCollins Christian Publishing—which includes Zondervan and Thomas Nelson—had published more than 20 titles authored, coauthored, or edited by Zacharias over a 26-year span, including Can Man Live Without God?, which had been released in 21 languages.

“Following the findings in the independent report, the company will immediately take all his publications out of print. We are deeply saddened, and we mourn for the victims.”

The HarperCollins site listed 16 English titles authored by Zacharias, which totaled more than 2 million copies in sales by the time of his death in May 2020.

The month before Zacharias died, Zondervan had published Seeing Jesus from the East, which the apologist co-authored with Abdu Murray, and the book ranked No. 6 on the Evangelical Christian Publishers Association bestseller list last July. Other bestsellers included Who Made God? (2003) and The Logic of God (2019).

Jesus for You, Zacharias’s forthcoming book with Vince Vitale through Thomas Nelson, will no longer be released, blogger Steve Baughman confirmed last month.

Lee Strobel announced on Twitter on Friday that he and Zondervan decided to halt printings of his book The Case for Faith, which featured Zacharias, and would publish a revised version instead.

Strobel interviewed Zacharias more than 20 years ago. The interview spans 19 pages in the book, with Strobel describing the apologist as “gentle-spirited but with razor-sharp intellect” as he responds to questions about the exclusive claims of Christianity.

Zacharias is the latest Christian leader whose abuse revelations or other sinful behavior have caused followers to reconsider whether or not to keep using their teachings. Publishers have likewise pulled titles by leaders such as Bill Hybels, James MacDonald, and Mark Driscoll after they were forced from their leadership positions.

Jeff Crosby, the publisher of InterVarsity Press, previously told CT, “as a publisher, when a pastor-author has been credibly accused of or acknowledged wrong-doing in her or his leadership context, in particular, I believe we have an obligation to take the time to carefully and thoughtfully discern whether the published works should continue to be made available and act on what we discern even if it means lost revenue.”

The RZIM board statement did not indicate how the ministry will address promoting or sharing resources by Zacharias going forward; however, the apologist’s work has become less prominent on parts of its own site.

Zacharias’s titles Can Man Live Without God? and Beyond Opinion: Living the Faith We Defend, which appeared on RZIM’s list of “Recommended Reading” in Christian apologetics as recently as last fall, no longer appear on the page.

The board wrote in its statement Thursday that “we remain passionate about seeing the gospel preached through the questions of culture,” but that it would be “seeking the Lord’s will regarding the future of this ministry.”