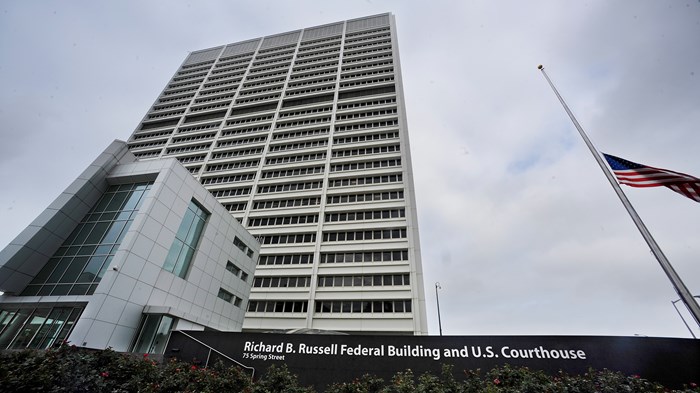 Davis also said in a written statement to the court that some of the information the Carriers’ lawyers want to see is confidential and people who give unrestricted gifts have no legal right to object to how RZIM uses the money. Each donor, when thanked and given a receipt for their tax-deductible donation, is told that, according to IRS guidelines, “contributions are solicited with the understanding that RZIM has complete control over the use of donated funds.”