Four pastors on how, and if, politics should enter the pulpit.
Mark Dever, Adam Hamilton, Joel Hunter, and Efrem Smith 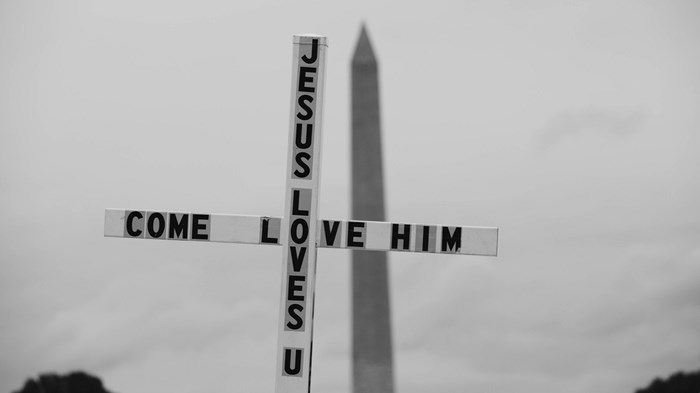 In an election year, preachers are forced to decide how, and if, they will address the controversial issues raised by campaigns. That is a daunting task, particularly when people within the church differ on how biblical teaching applies politically. Brian Lowery, managing editor of PreachingToday.com, asked four pastors how they approach the task of preaching in a season of heightened political awareness without wandering off course. He discovered four distinctly different views.

Keep the Gospel Clear and Distinct

Jesus told Pilate that his kingdom is not of this world, so I don't want to confuse my role as a preacher with the role of politicians and government servants. I don't act fundamentally as a counselor in political matters. I expound Scripture and the truth about the gospel, letting the political parties do what they will.

One party may increasingly identify itself with something I think is clearly sinful in Scripture—like same-sex marriage—while ...