There has to be a better way to look out for each other.
Michael Cheshire 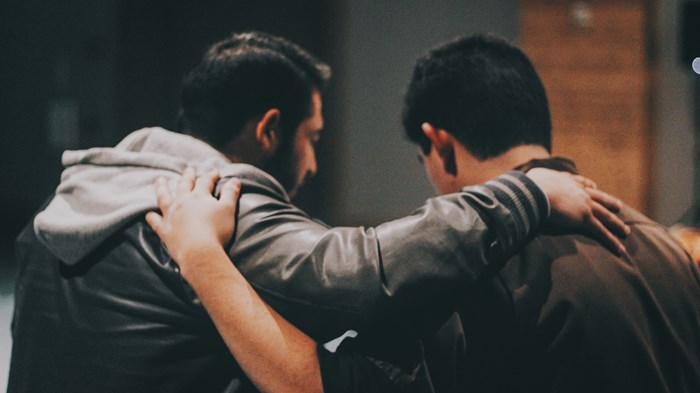 As the year went on, several of the guys got more and more frustrated with him. They would accuse him of not even trying or not loving ...

Leadership|Outreach
How Mars Hill Made the Most of a Crisis
How a more healthy church resulted from a leadership flame-out.
Emily Lund
Trending