Teaching the Hard Parts of Scripture
BCLStore.com
Gimme a . . . brake

Life feels out of control. Is this the core of ministry?
Steve Hall 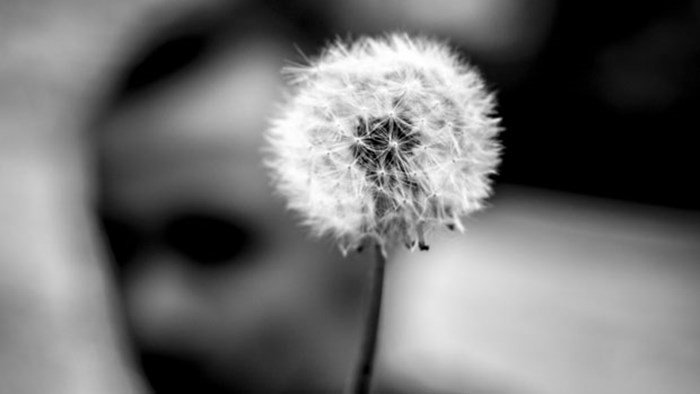 Saint Peter, writing to a group of churches scattered across an area the size of California, opens his first canonized letter with three short words:

As his letter unfolds, it quickly becomes apparent that to be “chosen exiles, dispersed” is rather uncomfortable. It’s been debated over the centuries if any of the churches Peter wrote to were undergoing anything that could honestly be described as significant persecution. The consensus seems to be that though violent persecution was likely minimal, the difficult lives of political exiles within the Roman empire were made nothing if not more difficult upon encountering Jesus. They’d been upended by the gospel.

An upending with which Peter was quite familiar. An upending which Peter would symbolize in his upside-down crucifixion some short years later. The knotty tension in which the church exists as “chosen exiles, dispersed” is described best by Douglas ...

BlogSpotting: Ed Stetzer Calls for Great Commission Resurgence
A response to a disappointing year for the SBC.
Tim Avery
Trending