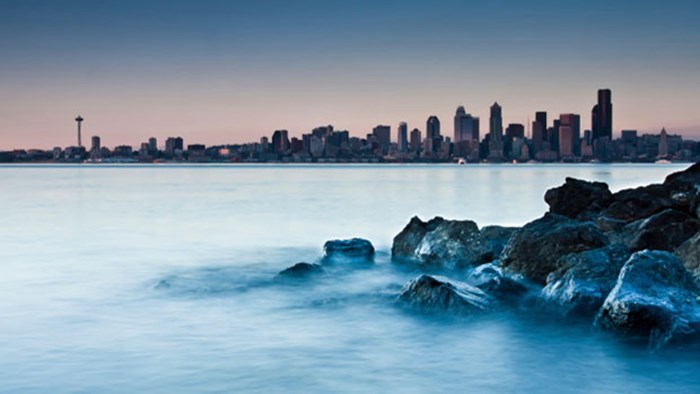 Shortly after Seattle’s controversial Mars Hill megachurch's announcement that it is dissolving as an organization on New Year’s Day, key former leaders are publishing a confession detailing failures of leadership and transparency related to the 2007 terminations of former pastors Bent Meyer and Paul Petry, whose firings conincided with changes to the church's bylaws that reorganized and consolidated leadership power and authority.

Their letter to Meyer and Petry can be read in full in the immediate future at Repentant Pastor, but the former elders have given permission for PARSE to release this now. -Paul

Dear Paul and Bent, we want to publicly confess our sin against you regarding events that took place at Mars Hill Church back in 2007. We were wrong. We harmed you. You have lived with the pain of that for many years. As some of us have come to each of you privately, you have extended grace and forgiveness, and for that we thank you. Because our sin against ...