One church’s intentional transition from one pastor to the next.
Bob Mink 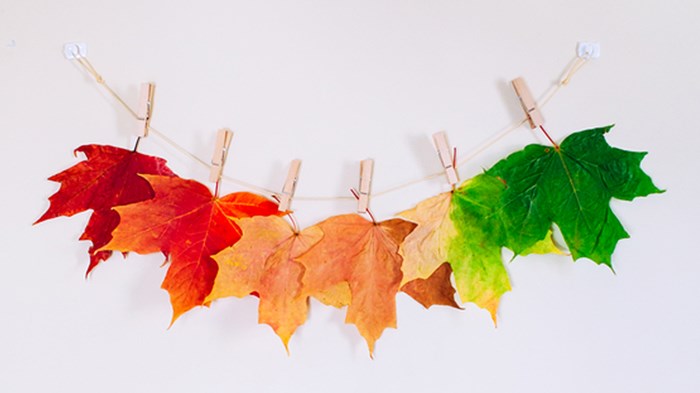 I had the privilege of planting Discovery Christian Church (originally Moreno Valley Christian Church) in 1984 in a small but rapidly growing distant suburb of Los Angeles. I was 33 at the time and our family moved from the greater Philadelphia area. The new church was supported by an evangelizing association of greater Southern California until it became self-supporting a few years later. On our 30th anniversary in 2014, I stepped down as senior pastor.

Looking back I now realize the transition begin in 2011 when one of our associate pastors left our church to become campus minister at his alma mater. He had served in many pastoral roles. I was fully supportive of the move, but his departure revealed a weakness in our leadership. After almost 27 years, I was worn down and looking forward to eight weeks away reading, resting, and reflecting. I had scheduled a two-month sabbatical for that fall, but with our associate’s leaving, that had to be canceled.

Rather than simply postponing ...

Discipleship
In an Epidemic of Isolation, ‘Relational Ministry’ Isn't Enough
Can the church offer our loneliest students something more than a place to make friends?
Dan Colwin
Trending