For Those Who Say They Don't Want a Funeral, The First Church of TED and other links for the weekend
Paul Wilkinson 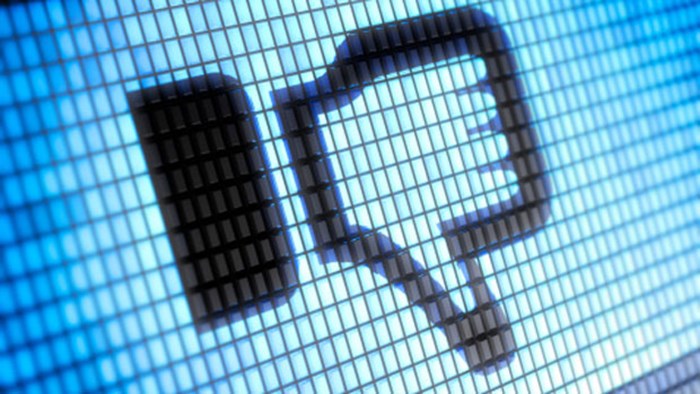 Tony Campolo Speaks Candidly About Bart Campolo - "I really could have done a better job of nurturing my son in the 'nurture and admonition of the Lord.' I could have spent more time listening to him and answering his questions. Sadly, what is done in time is irrevocable." But then there's this: "He brings to that humanist community all the zeal, and then some, that I have tried to bring to the preaching of a holistic gospel all the many, many years of my life. He pointed out that the secular humanists on campus had very little in the way of community, and he hoped that something of the sense of community that he felt as a teenager in an evangelical youth group might be evident among these University of Southern California students. He unashamedly declares that he wants the secular humanists to have something of a sense of mission, which he sees as all too absent among them."

The First Church of TED - New York Times: "I grew up among Christian evangelicals ...

Pastors are Fatter, Sicker, & more Depressed
What does it say when those at the center of the church are the least healthy?
Url Scaramanga
Trending