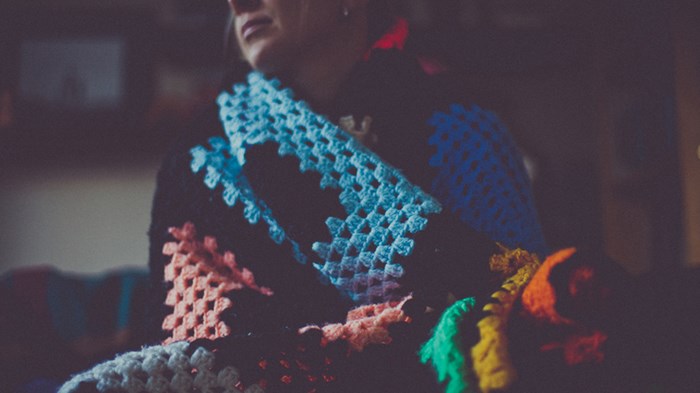 On January 6, 2013, Steven Roger Johnson of St. Paul, Minnesota, shot his wife Manya at close range in their home. To conceal the evidence, he dismembered her body and placed the pieces in several plastic bags and bins, which he stored in the garage of a former prison mate.

It was an unthinkable crime.

Acts of interpersonal violence make the news nearly every day. And the issue has gotten even more attention recently because of violence perpetrated by prominent athletes, prompting a series of televised “No More” commercials featuring NFL players and celebrities. But most abuse—like Manya’s murder—takes place in the privacy of people’s homes, far away from a reporter’s notebook or a public service announcement.

Domestic violence happens to people in our neighborhoods and churches and yes, even to people we may know. It cuts across economic, cultural, racial, and religious lines, disproportionately affecting women.

According to the National ...