When a child in our church complained about an adult volunteer's physical affection, we faced a difficult decision.
Name Withheld 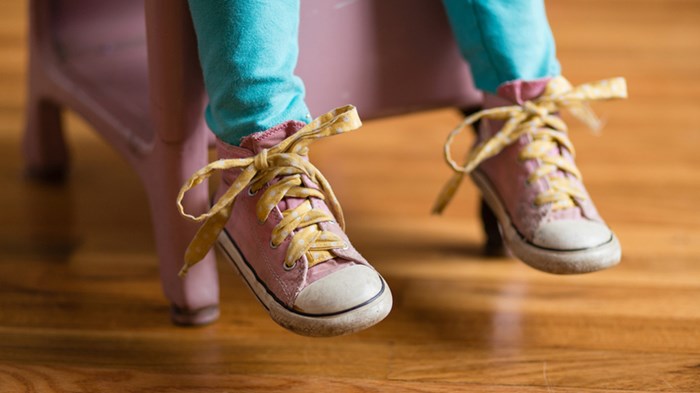 It was the last thing any church leader wants to hear at the end of a long, sweaty week of VBS. A mother, visibly upset, approached the pastor of our small church to report that an adult volunteer had once again hugged her 10-year-old daughter without permission.

The mother had mentioned her concerns to the pastor earlier in the week when her daughter had told her that this particular volunteer had been soliciting and forcing hugs despite her saying, "No." Sometimes the hugs included a kiss on the forehead or cheek.

Because the details were somewhat vague, the pastor had talked with the volunteer and asked him to respect the child's wishes and to stop pressuring her for physical affection.

The volunteer, after an initial protest, had seemed to accept the pastor's directive. And the mother was satisfied.

But two nights later, the volunteer once again singled out the child, solicited a hug, and then made her "pinky-swear" not to tell her mom. But the daughter told ...

Discipleship
The Gift
Look close. Real close. The priceless reward for everyone in children's ministry is clear: watching children, one by one, take steps in their walks with Jesus.
by David Staal
Trending