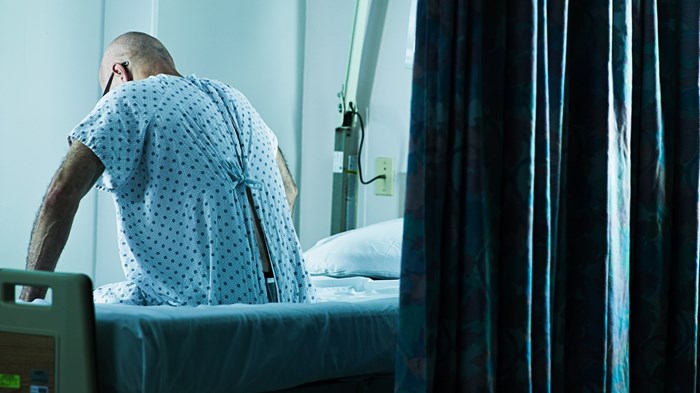 Discipleship
Coming Clean
Confession is good for the soul—and the souls of those you lead.
Max Lucado
Trending

Patrons’ Saints: Christians Turn to Patreon, Substack, and Kickstarter
As more evangelical figures embrace crowdfunding, is the format demanding too much of them?
Maria Baer
Editor's Pick