Pregnancy loss is more than a “difficult season.” It’s a death in the family.
Adriel Booker 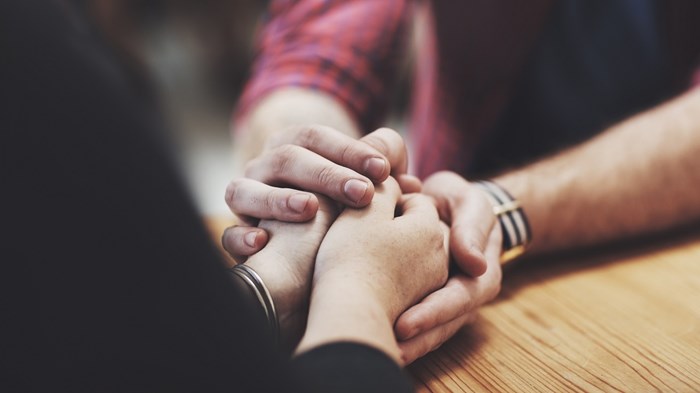 The four of us sat in a crowded café catching up on life and ministry when the topic turned to miscarriage and pregnancy loss. My friend, a pastor of many years with a fierce devotion to Jesus and to warm pastoral care began recounting the story of a relative who lost her baby before birth. “So many of us didn’t know what to say,” he confessed through tears, “and so we said nothing at all.”

My friend is not alone. As the culture shifts and public conversations include more and more previously taboo subjects, many ministers grapple with how to best care for those in their congregations seeking support after pregnancy loss. Many admit to feeling ill equipped to speak into this sensitive area, which has historically been considered a women’s issue rather than a family issue.

According to Mayo Clinic, “10 to 20 percent of known pregnancies end in miscarriage. But the actual number is likely higher because many miscarriages occur so early in pregnancy.” ...

Join the conversation on Facebook
Tags:
ChildrenCounselingDeathFamilyMarriageParentingPastorsSpiritual FormationSuffering and Problem of Pain
Posted:October 29, 2018

Discipleship
A Casualty in My Own War
Amid clashing cultures, I was becoming the very thing I hated.
Chris Seay
Trending