These once-taboo relationships are showing up in churches across the US.
Preston Sprinkle and Branson Parler 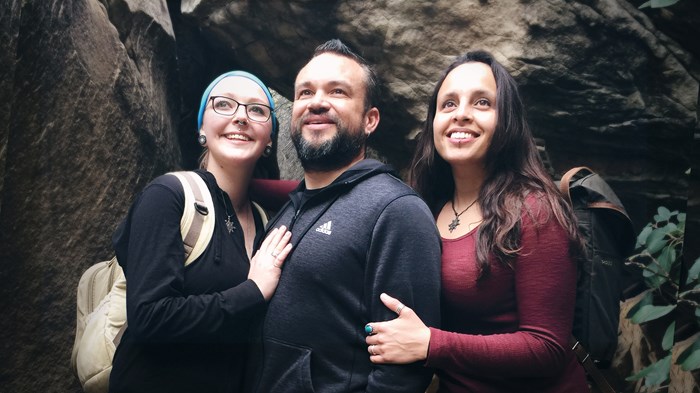 A pastor recently told me (Preston) about Tyler and Amanda (names changed), high-school sweethearts raised in Christian homes, living in the Bible belt. After getting married, they seemed to be living the American dream with a house, good jobs, and two kids. Then Jon, a friend of Tyler’s, began living with their family. Amanda developed a close relationship with him, but their flirtation soon developed into something more, and Jon and Amanda proposed to Tyler that they begin exploring polyamory, with Amanda adding Jon as a significant other. They also encouraged Tyler to develop a relationship with another woman he’d met at the gym. He agreed.

When Tyler and Amanda came out as polyamorous, their parents were shocked. What seemed like a fringe practice of the sexual revolution had settled into the heartland of Middle America.

Making the situation even more complex, Tyler and Amanda sought counseling from a Christian counselor who advocated polyamory. Tyler’s parents were ...

Polarized
On deeply felt issues, why are we so quick to leap to extremes?
Tony Kriz
Trending