Insights for Covidtide from “The Dictionary of Daily Life in Biblical and Post-Biblical Antiquity.”
Compiled by Ted Olsen 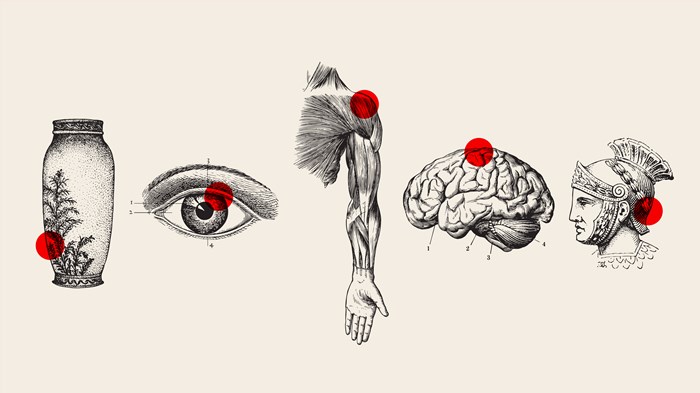 The Dictionary of Daily Life in Biblical and Post-Biblical Antiquity, released as a 1,818-page behemoth in 2017, is one of those books you get lost in for hours in “does this still count as sermon prep?” mode. In Covidtide, we’ve been popping into R. K. Harrison and Edwin Yamauchi’s entry on “Medicine and Physicians.” Here’s some cool stuff we learned:

Preaching
Sharing the Driver's Seat
When pastors team up to write the week's sermon, can they avoid oncoming traffic?
Brian Lowery
Trending