The New Testament suggests that different Christians should give different portions of their income to the Lord.
Craig L. Blomberg 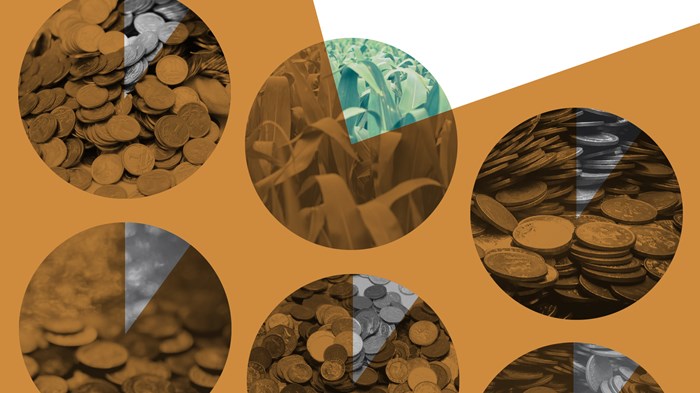 A church my wife and I were part of for 14 years regularly served a meal after its Sunday service. Everyone was welcome, there was no charge, and we relied on volunteer help and contributions. A number of homeless people from the neighborhood regularly participated.

One week, one of them approached me, aware of my theological training. He told me he knew he was “supposed to” tithe, but he just never had any extra money. Would it be okay, he wondered, if he contributed food toward our dinners instead and didn’t worry about percentages? I assured him it would and thanked him for his generosity and concern.

Why did I give him such assurance? After all, don’t the Scriptures teach that God’s people must give 10 percent of their income to the Lord’s work? Should I have found out if this man was working, even part time, and suggested he make sure his contributions of food represented 10 percent of what he made?