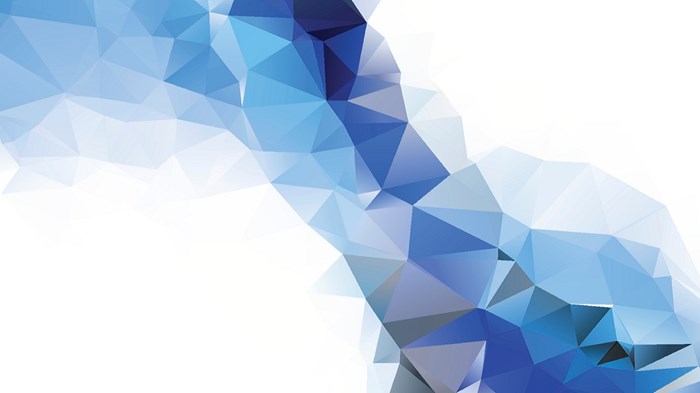 East Indian evangelist K. P. Yohannan says he will never forget one of his first prayer meetings in an American church. He had come to the United States eager to meet some of its spiritual giants and leaders. One man in particular held his interest, a preacher known even in India for his powerful sermons and uncompromising commitment to the truth. More than three thousand people attended services on the Sunday Yohannan visited his church. The choirs were outstanding and the preaching was everything he'd hoped it would be. But he was especially taken by an announcement the pastor made about the special emphasis at the midweek prayer meeting. He said there were some things lying heavy on his heart—would the people come and pray about them? Then he announced the name of a certain chapel on the church campus. Excited, Yohannan determined he would attend.

When he arrived at the chapel later that week, he brought with him some definite assumptions about prayer meetings. The most basic ...

Join the conversation on Facebook
Tags:
GodPrayerPrayer and Spirituality
Posted:June 2, 2004