No doubt it's because I'm from the South that I'm particularly sensitive to that strain of Hollywood moviemaking that is the Southern movie. If a film is set in an RV park where four-wheel drive vehicles up on blocks stand along busted swing sets and go-carts, if it employs characters who skillfully spit Skoal at distances of no fewer than three feet, if there is an abundance of kudzu, then you can bet it's a film with which I'll have little tolerance.

Films about and set in the South have been around since the early history of cinema—see D.W. Griffith's troubling The Birth of a Nation (1915) as one popular example. But the commonly held notion of what the South should look and sound like on film seemed to solidify itself in our nation's movie-going consciousness with Deliverance (1972). It's a very fine film in its own right, but one which immortalized the South as a contested space, banjo-picking inbreds versus Pabst Blue Ribbon swilling macho men (see wetsuit-vest-wearing Burt Reynolds poised with bow and arrow for a singular example).

For his latest film, Mud, director Jeff Nichols takes us south to Arkansas, where the humid Southern environs are littered with customary signifiers like Piggly Wigglys and girls with two first names. Yet Nichols's achievement with his latest film—his third following the excellent Take Shelter (2011) and Shotgun Stories (2007), both worth space atop your Netflix queue—is that he transcends the clichés. He manages to transform this familiar milieu into something that splits the difference between genuinely menacing and heartbreakingly sweet.

The menace is first embodied in the film's titular character (Matthew McConaughey ... 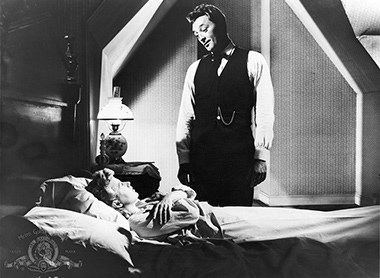