Bobby McFerrin grew up hearing the great Negro spirituals from one of history's finest interpreters of the genre—his own father.

Robert McFerrin, Sr., the first African-American man to sing at the Metropolitan Opera, brought a polished beauty to those old songs with his rich, booming baritone.

Young Bobby fell in love with the songs. But while he became an acclaimed vocalist himself, winning ten Grammy awards, and has embraced those spirituals his entire life, he never got around to making a gospel album.

Until now, almost seven years after his father's death.

The record includes such favorites as "Every Time I Feel the Spirit," "Swing Low, Sweet Chariot," and "He's Got the Whole World in His Hands." There are a couple McFerrin originals. There's also a cover of Bob Dylan's "I Shall Be Released."

And, yeah, it's really good. But why did he wait so long?

"It took me a long time to sing these songs because my father's voice was so strongly in my ear," McFerrin told Christianity Today. "I couldn't sing them until I could find my own way, my own voice."

McFerrin corresponded via e-mail with CT contributing editor Mark Moring for this interview. 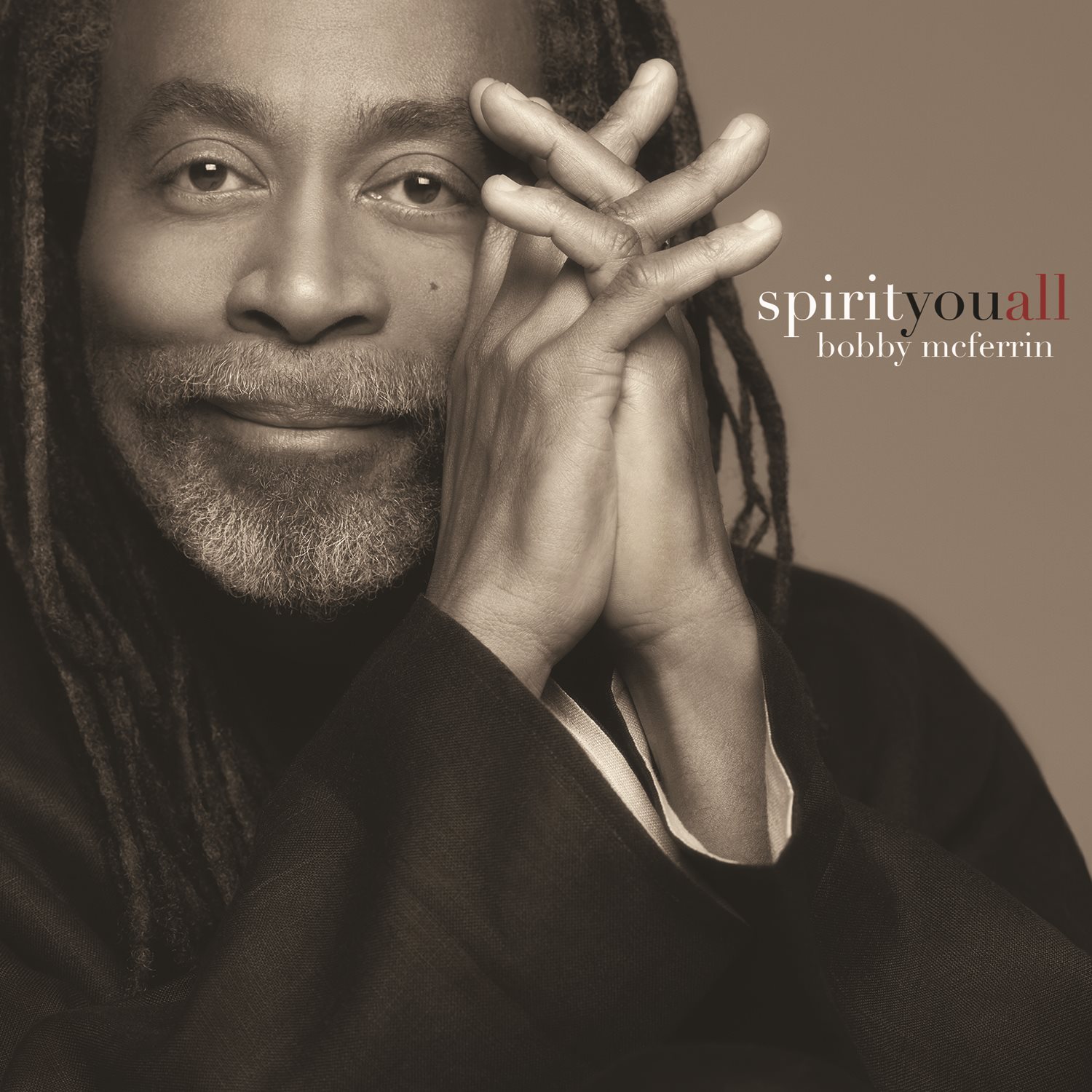