Important developments in the church and the world (as they appeared in our December issue).
November 25, 2014

Prayers of the People

Protestants who told author Max Lucado and LifeWay Research that they have prayed:

Crosses and other Christian symbols were highly visible during the protests that shut down the streets of Hong Kong this fall. Several of the pro-democracy movement’s top groups were led by Christians. Many churches announced neutrality but fed and housed the protesters, who objected to Beijing controlling ballots for the island city’s first free election in 2017. Some worried the protests could hinder Hong Kong pastors’ evangelism on the mainland, which Beijing has permitted through a partnership with its official Three-Self Church.

Patrick Henry College parted ways with its second president, Graham Walker, in what he called "a healthy and amicable way as fellow servants of Christ." Walker had secured accreditation for the 14-year-old Virginia school, but he and trustees had "fundamental disagreements" over the best way to grow the 300-student body, according to Daniel Noa, president of the alumni association. Walker was hired in 2006 to bring stability after theological differences between college founder Michael Farris and 5 (of 16) full-time faculty led to their resignations.

Did the main "contender against the Calvinist hegemony of Christian publishing" nearly shut down? Such was the concern of Ken Schenck, dean of Indiana Wesleyan University’s Wesleyan Seminary, after the October announcement that Nazarene Publishing House (NPH) would cease operations on December 1. The denomination's board cited "shifting cultural ... 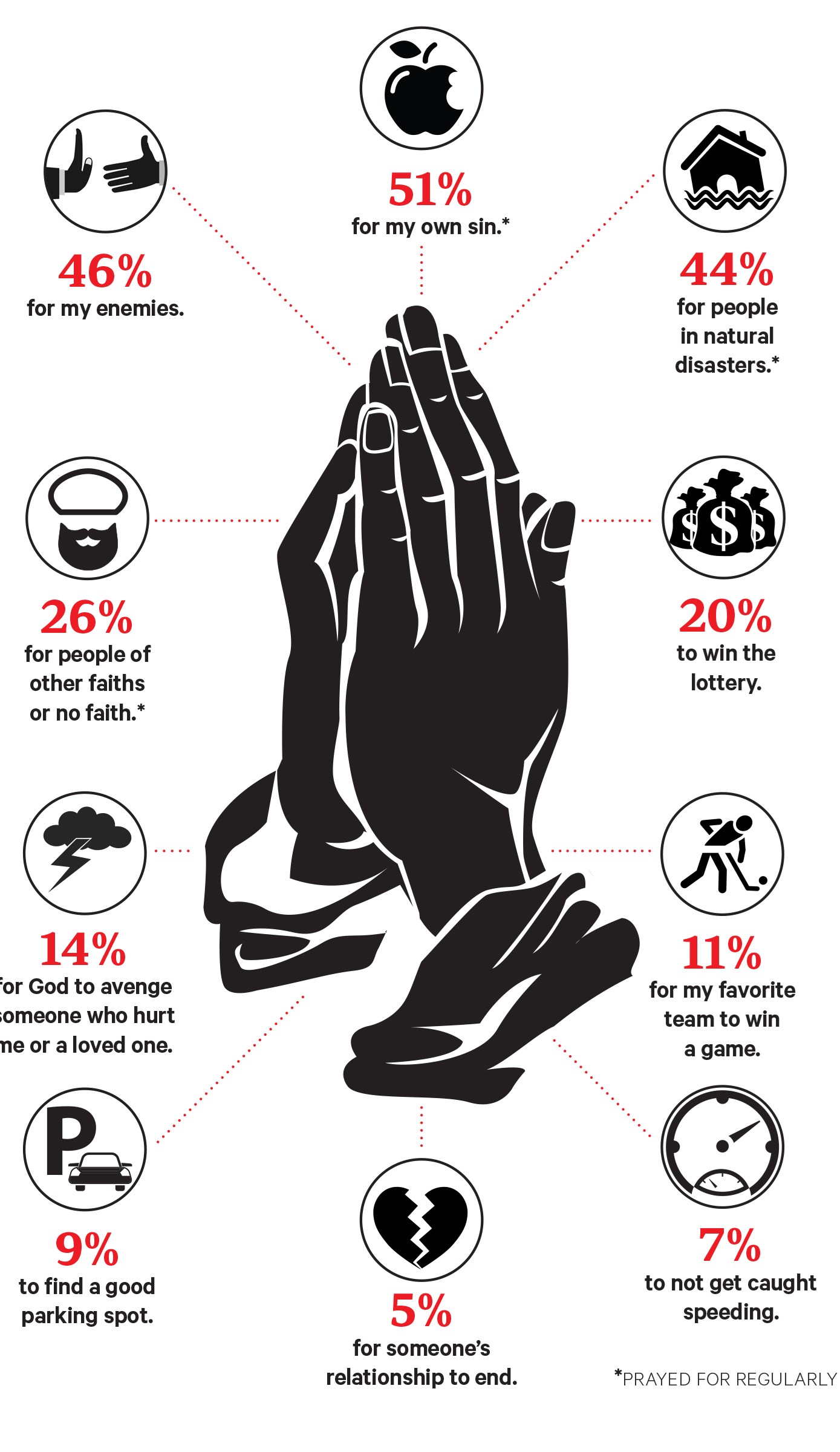 This article is from the December 2014 print issue. Subscribe to continue reading.