Important developments in the church and the world (as they appeared in our May issue).
April 29, 2014

The greatest story ever told...to kids

Seeking the most-selected stories in children's Bibles, Stephen Smith of OpenBible.info analyzed 33 Bibles available on Google Books that were published between 1831 and 2013. While Noah's ark and Jesus' birth proved to be most popular out of more than 400 stories, it seems that stories that emphasize morals and character are on the decline, while stories that emphasize theology are on the rise.

The latest wrinkle in the ongoing exodus from the mainline: multisite. John Ortberg's Menlo Park Presbyterian Church (MPPC) overwhelmingly voted to leave the Presbyterian Church (USA) this June—despite a $9 million penalty. Prompted in part by doctrinal disputes, the move was mainly meant to pave the way to five new campuses in five years. (The PC (USA) stalled over video preaching and competition for existing churches.) "We want to be part of a denomination that celebrates and accelerates our capacity to do this," explained MPPC. The 3,400-member church is not alone: Recent research by Leadership Network suggests nearly 1 in 10 Protestants now attend one of America's 8,000 multisite churches.

Sweden's most influential pastor spent 30 years building a charismatic movement that reached dozens of nations with Bible schools, broadcasts, and books. Then Ulf Ekman, who retired from his 3,300-member megachurch in Uppsala last year, stunned his Livets Ord (Word of Life) movement in March by announcing he and his wife were converting to Catholicism. Ekman decided Livets Ord was "part of the ongoing Protestant fragmentation of Christendom" ... 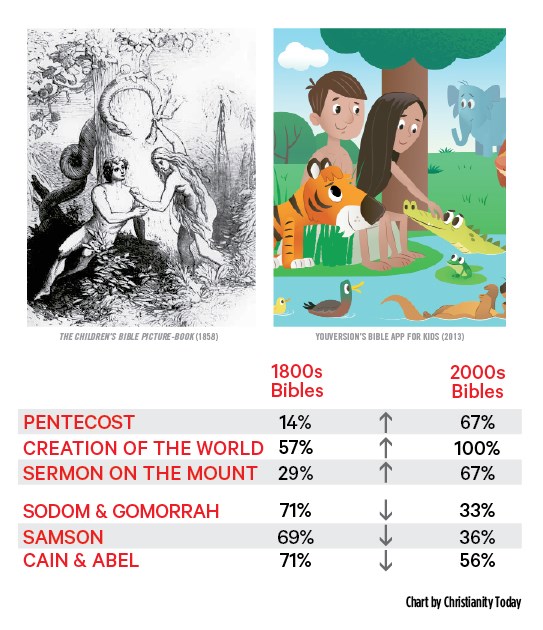 This article is from the May 2014 print issue. Subscribe to continue reading.