So what will Christians do about it?
Kutter Callaway|January 22, 2015
Image: National Football League
&amp;nbsp;

I was raised to love football, which is really just another way of saying my obsession with it isn’t my fault. I was a young boy during the days of the Orange Crush, and I was glued to my TV set when John Elway led what is now simply known as “the drive.” He was equal parts Paul Bunyan, Johnny Unitas, and—dare I say it?—Mile-High Messiah.

I grew up between Colorado and Texas, but lived in the Dallas area when Troy Aikman and Emmitt Smith were winning multiple Super Bowls together in the early 1990s. On certain January Sunday mornings, our pastor would shorten the worship services so our congregation could get home in time to watch the Cowboys play. Football was so ingrained in our collective imagination that it shaped the devotional life of our worshiping community.

My story isn’t exceptional. Many Americans—including American Christians—are obsessed with football. And though every week, hundreds of thousands of fans attend games at the temple—er, stadium—football is really a game made for TV.

Or, rather, it’s perfect for the whole range of media that comprise our contemporary convergence culture—games broadcast on network TV, streamed via the Internet, or watched in encapsulated form on NFL iTunes “game rewind.” In fact, the at-home experience is so compelling that the NFL is now making plans to retro-fit its stadiums with HD screens and interactive apps that mimic the home viewing environment, allowing fans to update their fantasy rosters and keep tabs on other NFL matchups while sitting in the nosebleed section.

TV and the NFL are inseparable. During the last week of October, Nielson reported that five of the top ten most-watched ... 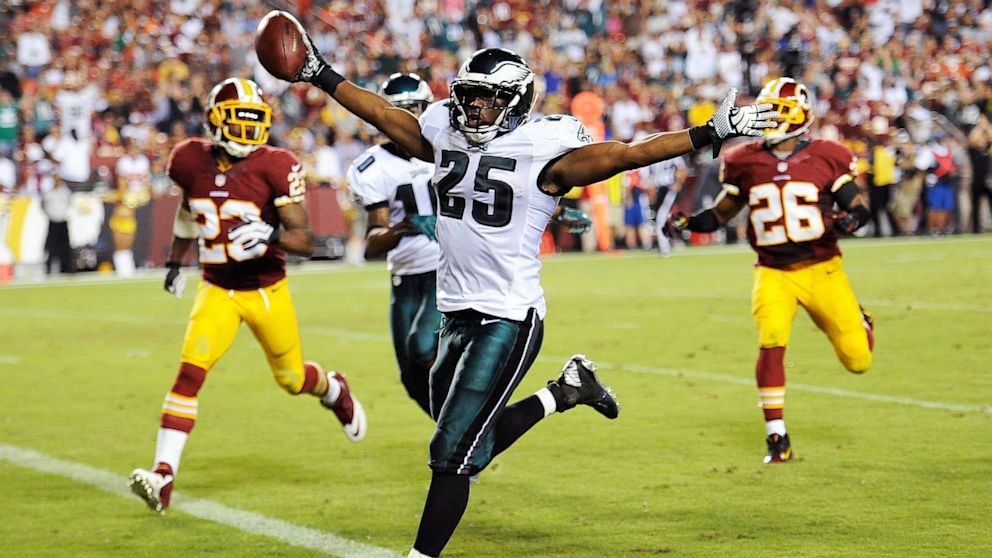