What do you do when a movie says something itself better than you could ever hope to say it?
Jackson Cuidon|June 11, 2015
Image: Anne Marie Fox / Fox Searchlight Pictures
Olivia Cooke and Thomas Mann in 'Me and Earl and the Dying Girl'
Our Rating

Me and Earl and the Dying Girl is a beautiful, touching movie that, at times, might brush against what would be termed “the transcendent,” though unfortunately that term has become a cliché. When described aloud, the film sounds eerily similar to 2014’s The Fault in Our Stars, which means that it’s also uniquely fragile, easy for world-weary moviegoers to dismiss.

Greg (Thomas Mann) is the kind of high-schooler who blends seamlessly into whatever crowd he happens to be phasing through—simultaneously tolerated by everyone and close to pretty much no one besides his friend Earl (RJ Cyler). Greg’s mom (Connie Britton), seemingly intent on disrupting the careful sociostasis Greg has managed to cultivate, forces him to spend an afternoon with Rachel (Olivia Cooke), and old friend of his who’s recently been diagnosed with leukemia.

The movie unfolds directly from these premises, with no weird twists or international globe-trotting to speak of. No revelations, no grand reveals, no awkward-but-intimate losings of virginities. Me and Earl is content to zoom in on what the lives of these three kids actually looks like: universal self-deprecation, insecurity, aimlessness, apathy toward an increasingly-unsure future.

But the film never collapses into just an artful rebuttal of The Fault in Our Stars, which would be both easy and maybe kind of viscerally satisfying. It’s more like Me and Earl exists despite Stars. Its real achievement is that it tackles a topic so impossibly sentimental and pathos-mired—and somehow doesn’t evaporate in a puff of its own self-importance.

Mann and Cooke’s performances are instrumental in keeping the ... 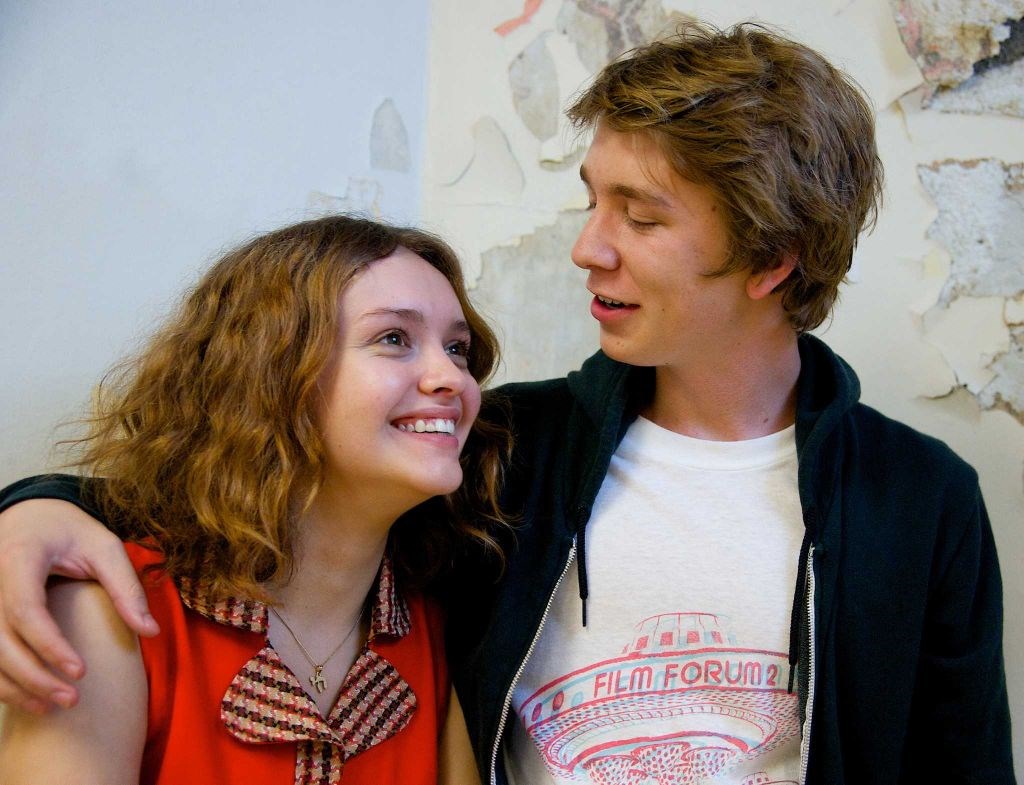