Not all recipes for surefire success pan out. This one sure didn't.
Brett McCracken|March 19, 2015
Image: Magnolia Pictures
Jennifer Lawrence and Bradley Cooper in 'Serena'
Our Rating

Mpaa Rating
R (For some violence and sexuality.)
Genre
Drama

It’s puzzling to consider what went wrong with Serena, a film that on paper should have been great or at least tolerably amusing. (It is neither).

Consider the film’s promising ingredients: two A-list, Oscar-nominated actors anchoring the cast (Bradley Cooper and Jennifer Lawrence); an Oscar-winning director known for subtle relational dramas (Susanne Bier); a script adapted from a bestselling 2008 book (by Ron Rash); a budget large enough to do the period (1920s North Carolina) suitable justice. And yet as anyone knows who has done much cooking, having all the right ingredients in the fridge does not always mean you’ll make a tasty meal.

In the case of Serena, the meal isn’t stomach-churning as just disappointingly bland, devoid of any spice or aroma that would cause it to be memorable.

The story alone should, in theory, deliver at least some cinematic spice: a titan in the logging industry, George Pemberton (Cooper), marries a beautiful woman named Serena (Lawrence), who at first appears to be his perfect, business-savvy companion. Yet as hardships arise in the couple’s business ventures and past ghosts come to haunt their marriage, she morphs into a dangerous and unpredictable femme fatale, capable of wreaking havoc on the lives of all those around her.

Unfortunately, due to the way the film is edited and paced, the fairly straightforward plot comes across as needlessly abstract and frustratingly un-engaging. Little chemistry or tension develops. Characters are written so one-dimensionally that when trouble and violence come to them, we don’t feel a thing. Lack of feeling in general is one of the film’s worst qualities.

Take the supposed romance between George and ... 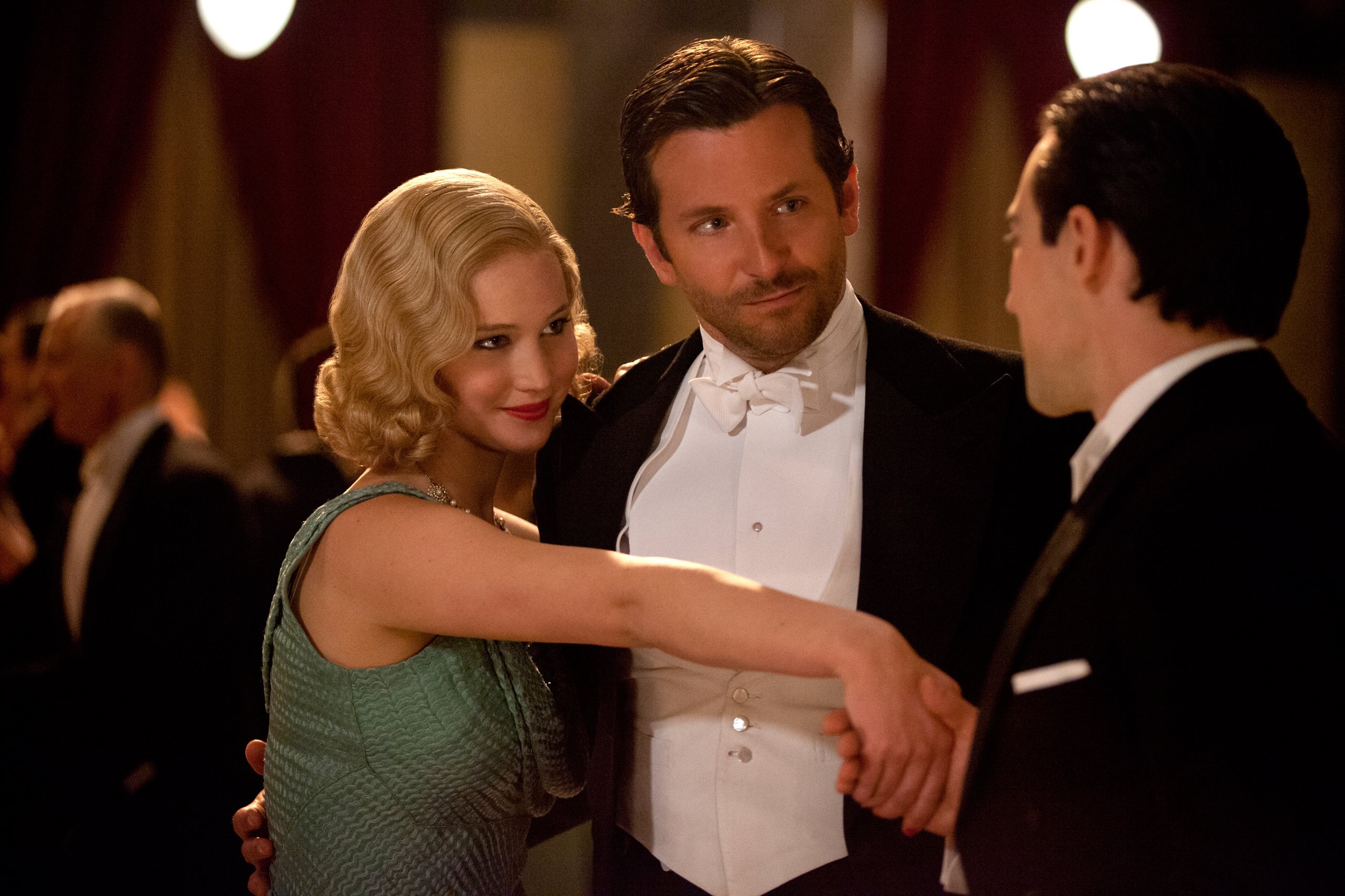