Alissa’s note: Ken Morefield, a longtime contributor to Christianity Today Movies and a cinephile and critic for whom I have great respect, writes a monthly post we call “The Long Tail.” Each month, he looks at a few films that are being primarily distributed to American audiences through DVDs or Internet streaming and tries to surface some movies that might otherwise fly under the radar. Look for a new column every first Tuesday of the month!

What’s better than one French period drama about a nun?

Of the two—both being distributed by Film Movement—Marie’s Story is slightly better than The Nun. Marie is not a nun; she is a 14-year-old deaf, blind, and mute girl (Ariana Rivoire) brought to the Larnay Institute, run by a convent of nuns. The institute does not typically accept girls who are both blind and deaf, but Sister Marguerite (Isabelle Carré) pleads with her Mother Superior to allow her to take on Marie as a special case.

Sound familiar? The set up may be similar to The Miracle Worker, but there are important differences. For one, Marguerite is dealing with her own infirmity. For another, the film’s focus extends beyond Marie’s education. It paints a complicated portrait of the ambiguous emotional bonds between student and teacher.

Marie and Marguerite’s relationship is interesting, but it’s the film’s religious setting that elevates it beyond melodrama. In the best scene, a nun reads from the life of St. Francis during a meal as Marguerite struggles with the screaming, thrashing, and as yet unreached Marie. There’s an ironic metaphor, to be sure—Marie is like the wild ... 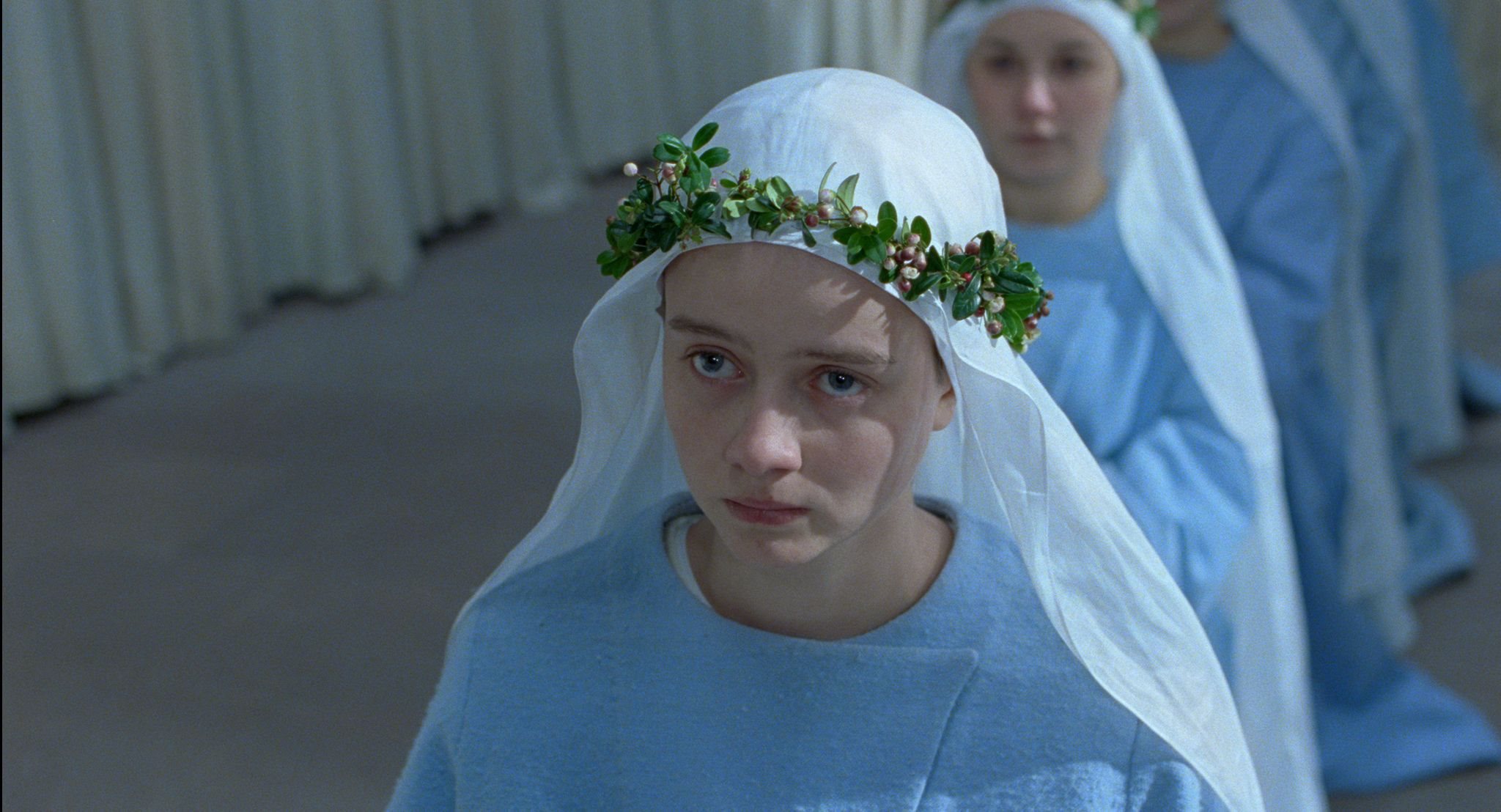