In June 2015, in the wake of Dylann Roof’s murderous rampage at a historic black church in Charleston, South Carolina, legislators gathered to debate removing the Confederate flag from the state capitol. Meanwhile, Bree Newsome, a young African American woman, was taking the matter into her own hands, scaling the flagpole and snatching the flag herself. Though she was promptly arrested, her action attracted media attention, and many hailed it as a victory for racial justice.

Newsome had been arrested two years earlier for protesting North Carolina’s voter ID law. As such, she was anything but reticent about her motives. Ordered by police to come down, she replied, “In the name of Jesus, this flag has to come down. You come against me with hatred and oppression and violence. I come against you in the name of God. This flag comes down today.” As officers handcuffed her and led her away, she recited Psalm 23.

As the Confederate flag controversy died down, another controversy was heating up in rural Rowan County, Kentucky. Another woman of unbending Christian conviction—albeit very different politics—quickly gained notoriety for her own defiant stand. Kim Davis, the county clerk, ceased issuing marriage licenses after the US Supreme Court ruled in favor of same-sex marriage. Davis, a recent convert, framed her refusal as a defense of her religious freedom. Jailed briefly for contempt of court, she continued fighting several legal actions launched against her, styling herself a “soldier for Christ.”

But where Newsome was celebrated for her courage, Davis was mostly scorned as a religious fanatic and a bigot. Although a handful of conservative Christian politicians and activists rallied ... 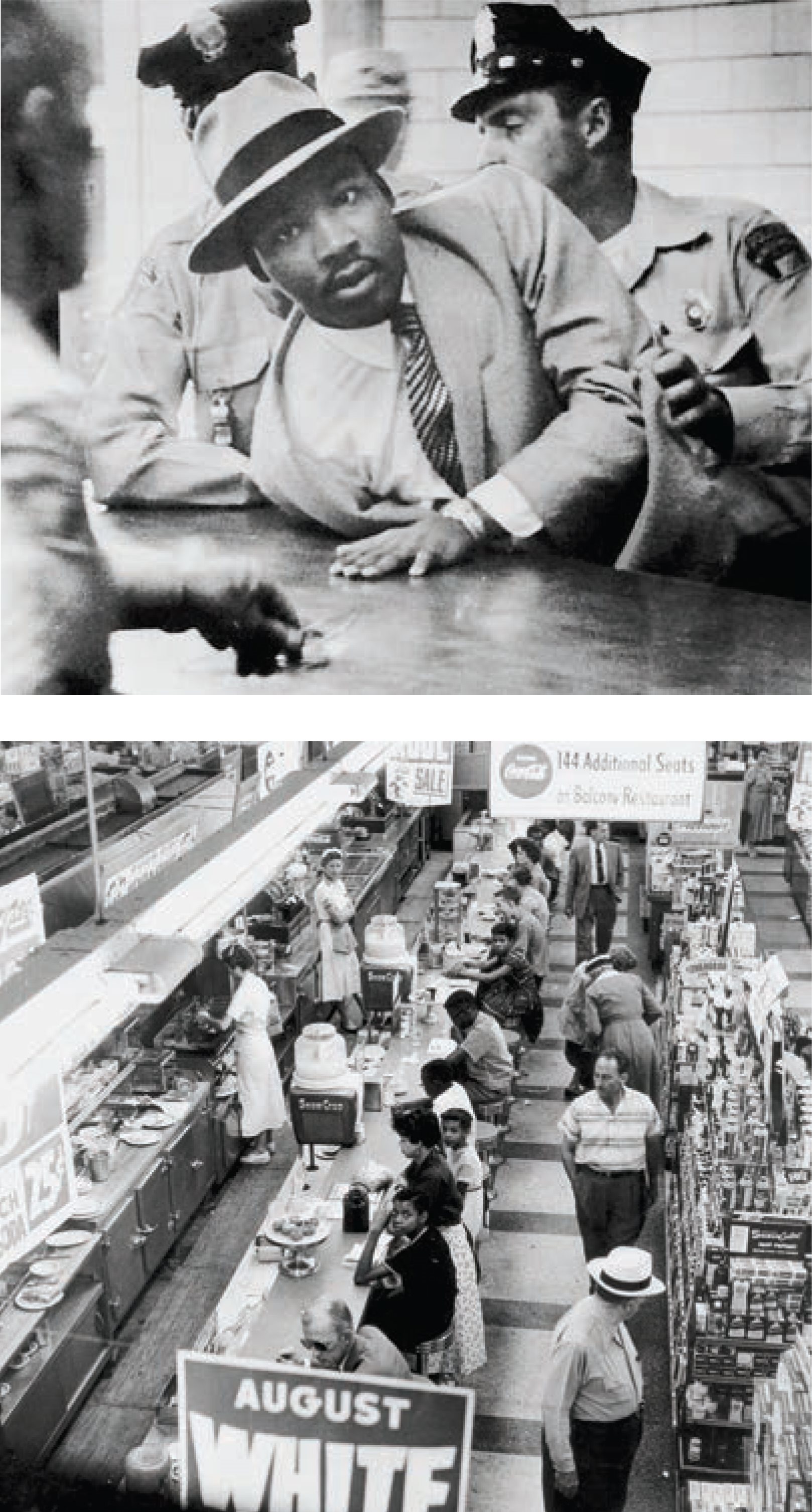 This article is from the April 2016 print issue. Subscribe to continue reading.