The Crucifixion has been a problem from the beginning—from devout religionists (Jews and Gentiles) who found the idea of a crucified messiah scandalous, to fans of the late Christopher Hitchens, who said, “I find something repulsive about the idea of vicarious redemption.” Whether it’s the bloody method of death or the theological meaning of the Atonement, even Christians are tempted to give the Crucifixion its due and move briskly to talk about the hope of the Resurrection. It is so much more life affirming!

Not so fast, says Fleming Rutledge. A retired Episcopal priest who spent 22 years in local church ministry, Rutledge is recognized as an outstanding preacher and a teacher of other preachers. She’s also a theologian, as her latest work attests.

The book, The Crucifixion: Understanding the Death of Jesus Christ (Eerdmans), attempts to resurrect (as it were) the centrality and necessity of preaching the Cross. She argues this is especially urgent in an age of unmitigated evils, which she says only the Cross can explain and redeem. She was interviewed by Mark Galli, the editor of Christianity Today.

Why write a book about the Crucifixion today, especially in a time when many prefer to focus on the hope of the Resurrection?

Two reasons. One is that Paul says, “I know nothing among you except Jesus Christ and him crucified.” Yet the preaching on Jesus’ death on the cross seems to have been sidelined today. I have been very dismayed by this for decades.

Second, I believe, along with others, that the problem of evil and suffering is the central conundrum of Christian theology. Philip Yancey calls it “the question that will not go away.” We have just lived through a century ...

@markgalli
This article is from the March 2016 issue. 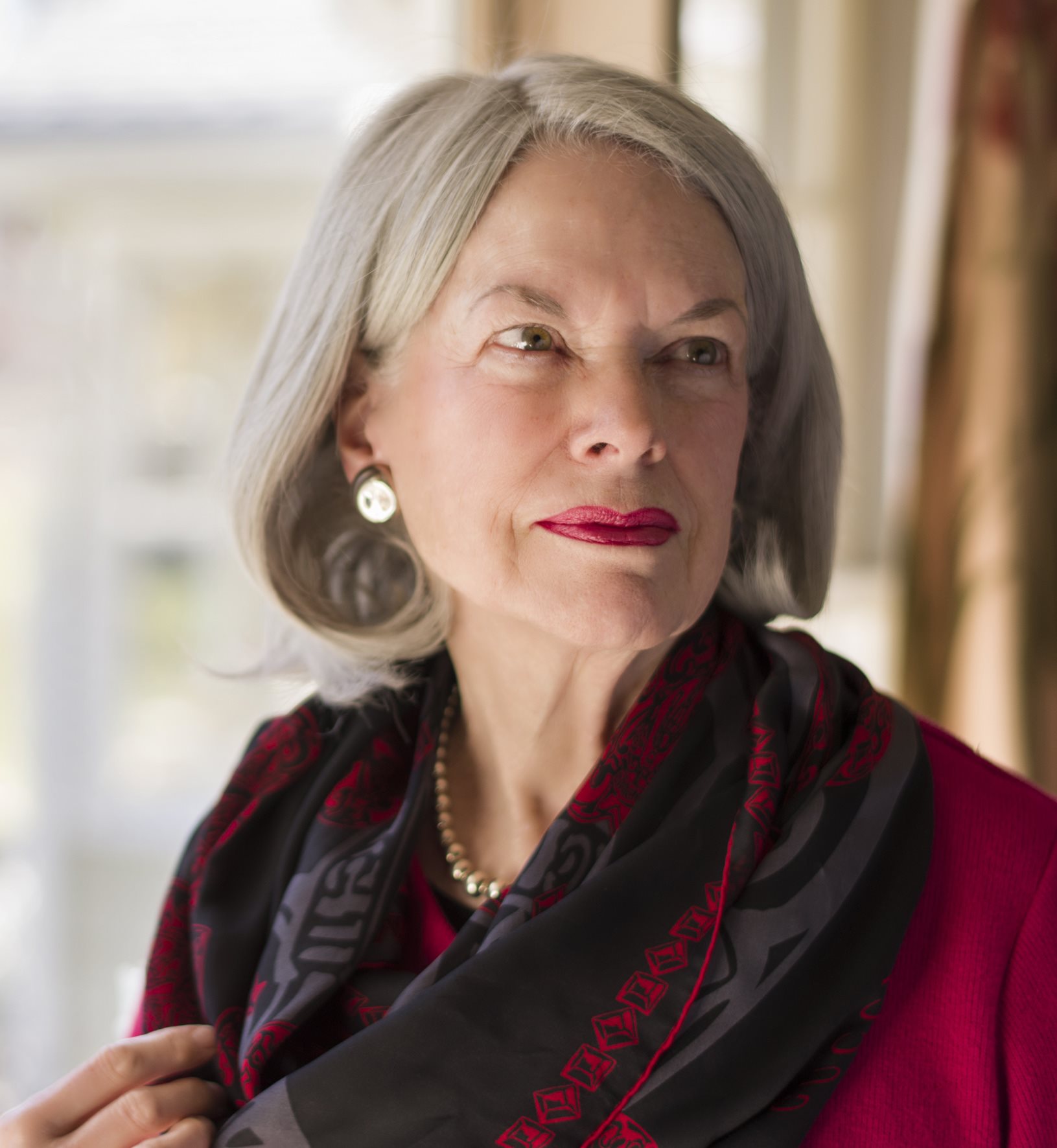 This article is from the March 2016 print issue. Subscribe to continue reading.