My first job after graduating from Clemson University was as a quality control chemist at a small pharmaceutical company in Atlanta. It was a great job, but I was far too extroverted to enjoy a career in a lab. Initially, I had enrolled in college with the intention of becoming a physician, but after a spiritual awakening during my senior year, I made a decision to attend seminary instead of medical school. As a consequence, I learned the Bible with the sciences in mind—which has been a continual source of insight into my reading of Scripture.

For example, I was recently doing some research for a lecture on Luke 14:34–35. When I read Jesus’ words—“Salt is good, but if it loses its saltiness, how can it be made salty again?”— I decided to look into what Jesus’ original audience might have understood about salt when Jesus taught them to be “the salt of the earth.” When I discovered that salt was used as a fertilizer in Palestine, it permanently changed how I viewed the command to love my neighbor. What previously had been a somewhat strange charge by Jesus to be “salty” became a source of inspiration for Christian life and mission.

You are ‘salt for the soil.’

According to specialists in environmental science and soil chemistry, salt has been a major method of fertilizing soil for centuries.

An old article in the journal Biblical Archaeology, “Salt, Soil, Savior,” stands the test of time. Eugene P. Deatrick, former head of the soils department at West Virginia University, argued that in Matthew 5:13, Mark 9:50, and Luke 14:34–35, Jesus was speaking not primarily of salt’s household use but of its agricultural use. According ... 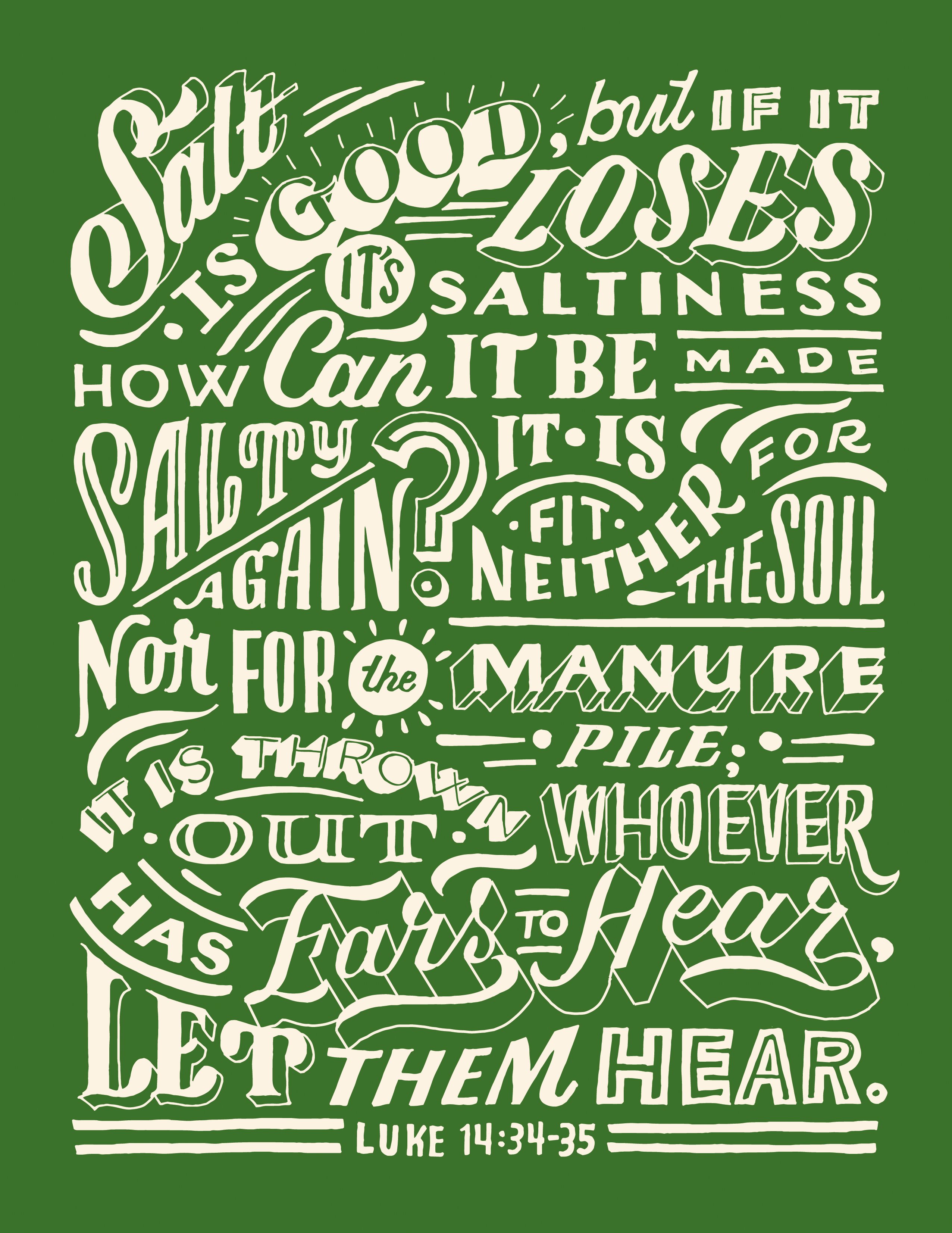