James Cone's seminal book gives a theological response to the dark history of lynchings in America.
Bruce Fields|August 16, 2017
Our Rating

“Do two walk together unless they have agreed to do so?” This question from the prophet Amos is fitting frame for considering the seminal work of theologian James H. Cone, The Cross and the Lynching Tree. The question presumes that two people have chosen to meet because of common interest or benefit, thus, they walk together. But a further question still remains: How long and how far? Cone asks this question of American Christianity in the face of a history of racism and white supremacy, and Cone’s readers may ask the same question of him as they engage his work.

The Cross and the Lynching Tree is the most significant theological perspective on lynching—which includes not just hanging, but also “burning, beating, dragging, and shooting—as well as torture, mutilation, and especially castration.” Based on impressive research, Cone argues that the lynching tree is a viable reality/symbol for reflection on the cross of Christ. According to Cone, understandings of the cross and lynching tree can mutually inform one another and explain how events of trauma and injustice can still inspire hope for the African American community.

The Way of Suffering

Cone’s book begins by advocating for confronting white supremacy, which is evident even in the church. He claims that the cross placed alongside the lynching tree could “help us to see Jesus in America in a new light.” He first engages lynching in the United States from a historical perspective, which was used a means of reminding blacks “of their inferiority and powerlessness.” Cone then considers the “Christian realism” of Reinhold Niebuhr, seeing a potentially useful theological perspective. Cone applauds ... 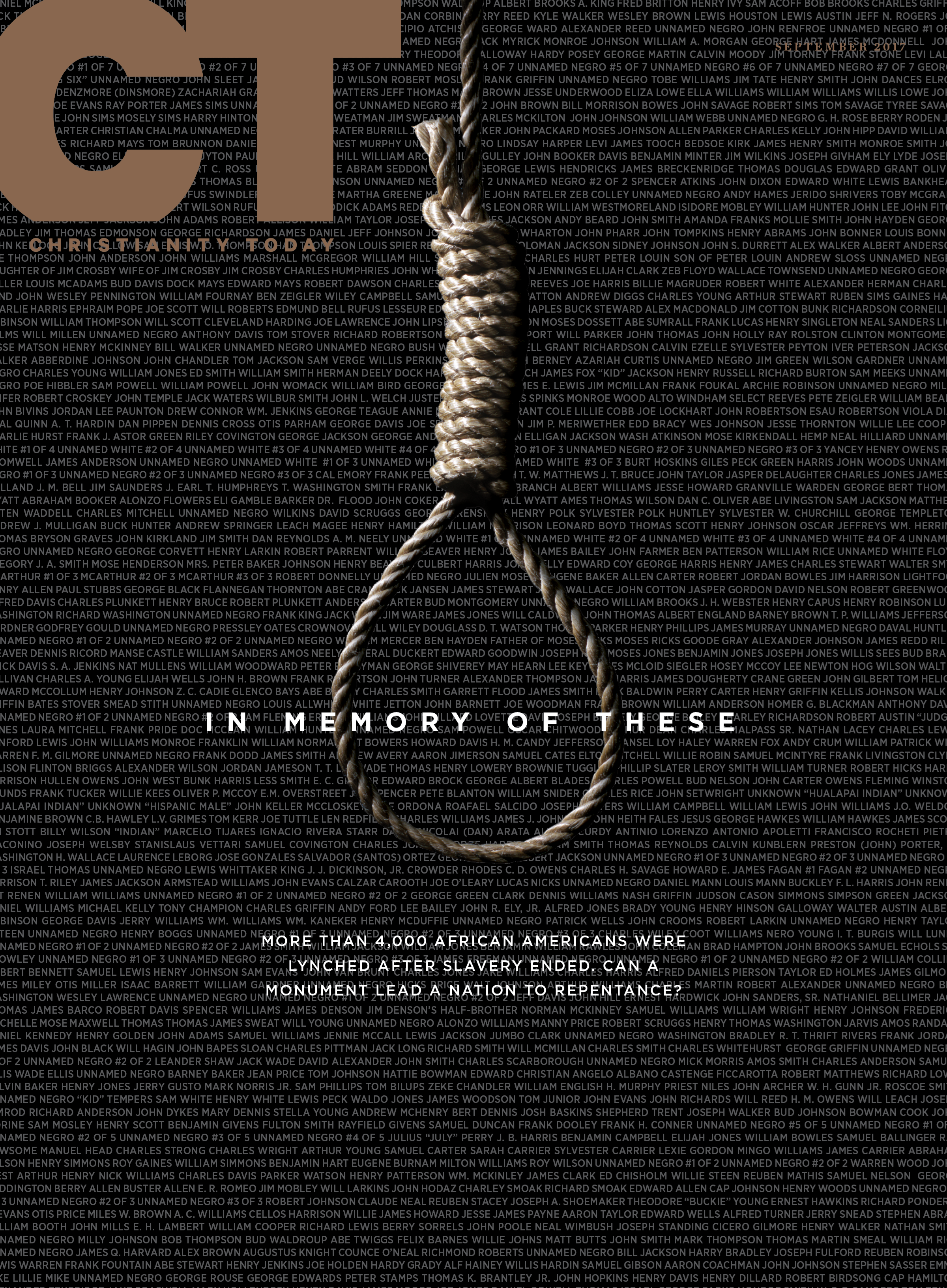