Latino congregations are launching their own international partnerships to support ministries and churches in their homelands.
Andy Olsen|June 21, 2017
español
Image: Zachary Bako
Only four families own homes in Mario Salamanca’s Los Angeles-area congregation, which nonetheless spends thousands of dollars on missions each year.

The knocking roused Valentin Salamanca from bed around 4 a.m. He was not sleeping anyway. He feared they would come, and now they had.

Valentin walked a few steps from his bedroom and opened the front door to a man in a black ski mask holding an assault rifle, demanding he come with him. Though the man appeared alone, Valentin could hear other voices in the dark.

The 60-something pastor was overseeing a growing ministry in western El Salvador; he had planted 26 churches with a combined attendance of more than 900 worshipers. The congregation Valentin led personally, a Pentecostal group 130 strong, was finishing a new building and planning another to house a sponsorship program for around 75 local children.

In many ways, he was a victim of his own success, a pastor on the frontlines of a flourishing international partnership between a church of immigrants in the United States and an ambitious mission effort in El Salvador. It had been years in the making.

Valentin had met Jesus after he came to America in 1988 and eventually opened a church in downtown Los Angeles. He worked in construction until an injury took him out of commission. When he returned with his wife to El Salvador in 1995, their son, Mario, took over the Los Angeles church.

In El Salvador, Valentin planted a new church near the city of Santa Ana, setting his sights on the crowds of youth who were being drawn into the violent gangs overtaking his country. Mario and his US congregation began investing heavily in Valentin’s church, pioneers in what missiologists call “transnational ministry.”

By 2010, the father and son had a thriving if humble partnership. “We’re a single body,” Valentin said. The church in Los Angeles, a blue-collar ... 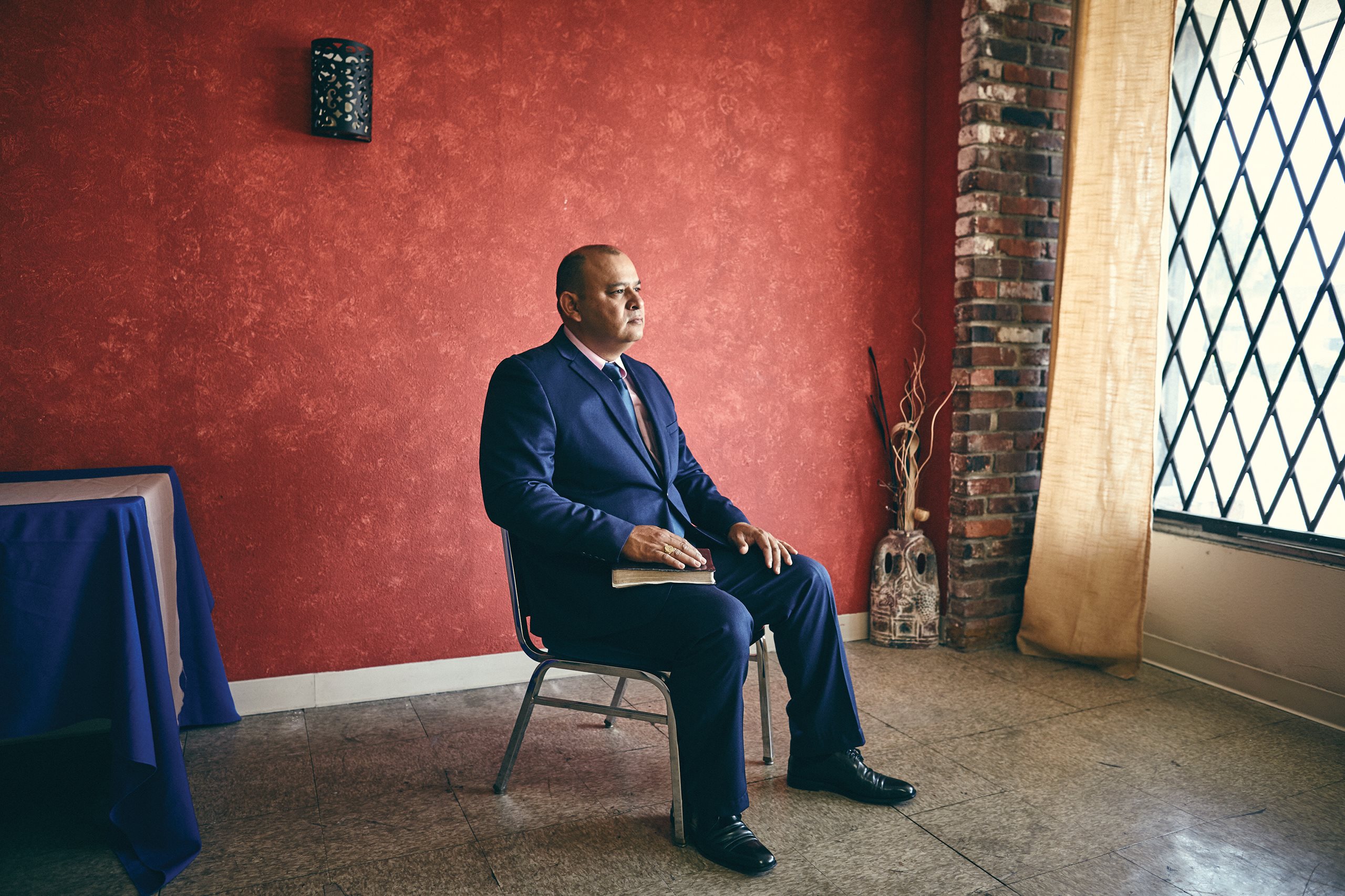 This article is from the July/August 2017 print issue. Subscribe to continue reading.