How the Southeast Asian country went from an underground church to a church-planting boom.
Kate Shellnutt in Phnom Penh|May 19, 2017
Image: Claire Eggers

The government session with 2,500 church leaders last summer was a significant gesture in an overwhelmingly Buddhist nation where Christians were martyred and forced underground only a few decades ago.

Hun’s meeting “was a historic event that never happened before,” said Tep Samnang, executive director of the Evangelical Fellowship of Cambodia (EFC), an interdenominational network representing most of the country’s believers. “It’s a sign that [the government] accepts the Christian community more publicly.”

While persecution still percolates in other Southeast Asian countries, Cambodian Christians enjoy a promising sense of openness from leaders and neighbors.

“You are at peace, and I appeal to all religions in Cambodia not to harass you or your sects,” Hun told the pastors gathered in a luxe city hall in Koh Pich, the fast-developing “Diamond Island” in the center of the capital, Phnom Penh. Though Christians were not allowed to pray or share remarks during the meeting, Tep said, “at least it’s a spark to keep the fire burning.”

Christians remain a small-but-growing 2.5 percent of the 16 million people living in the former communist nation, where gold-trimmed temple rooftops twirl over both city skylines and rural landscapes. The temples serve as gathering places for dozens of nationally observed Buddhist festivals throughout the year.

But Cambodia finally has a generation of church leaders with the training and freedom to evangelize on a nationwide scale—and these ... 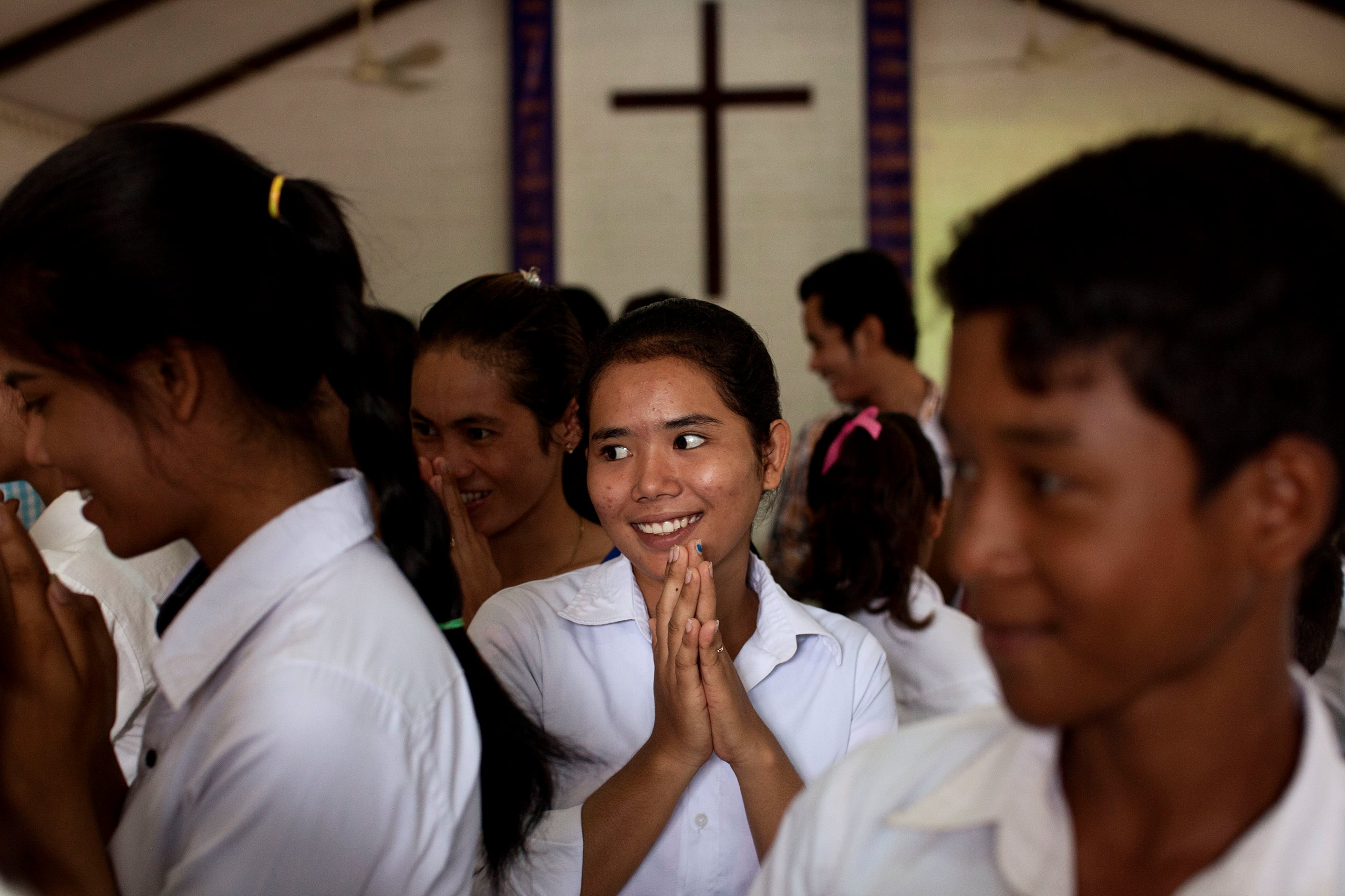