The Houston team’s Spanish-speaking minister reflects on faith in the World Series.
Interview by Kate Shellnutt|October 27, 2017
Image: Elsa / Getty Images
Jose Altuve of the Houston Astros celebrates with Marwin Gonzalez, Carlos Correa, and the rest of his team after the win at home that sent them to the World Series.

Christians across Houston, the megachurch capital of America, are saying their prayers for the Houston Astros as they play the Los Angeles Dodgers in the World Series.

As a baseball chaplain, Juan Jesus Alaniz happens to be praying right alongside the players who are hoping to bring a major win to the Bayou City just months after it was swamped by Hurricane Harvey.

True to their faithful fans, the Astros hold a Faith and Family Night each season, featuring worship music and players’ testimonies. Houston’s First, which draws over 7,000 weekly attendees, has a particular connection to its home team. As the Baptist Press reported, the church has a prominent ad in right field, pastor Gregg Matte has thrown out the first pitch, the congregation has held fellowship nights at the park, and Astros president Reid Ryan has come out to speak to church staff.

With the series tied 1–1, CT talked to chaplain Alaniz about his unique vantage point as an Astros fan and chaplain.

What do you do as a team chaplain?

We provide Bible study, prayer, and support. We’re there whenever they call and want to have a cup of coffee, privately, but most of the time we’re with them in the ... 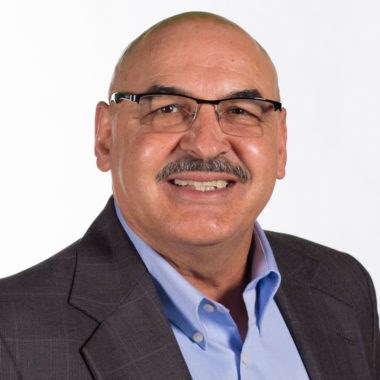