At a time when I should have felt abandoned by God, I experienced what Augustine called “the sweetness.”
Kate Bowler|February 6, 2018
español
Image: Sofia Bagdasarian / EyeEm / Getty Images 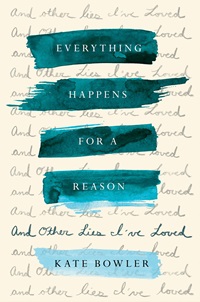