Before World War I, German sociologist Max Weber famously linked the work ethic of Protestant Christians to the economic development of Europe. The “spirit of capitalism,” he argued, was sparked by Martin Luther’s emphasis on calling and his argument that “worldly” labor was no less holy than the ascetic “spiritual” practices of monks and priests.

Puritans and other Calvinists, he said, later recast that labor as an ascetic practice itself—working was a way of fulfilling one’s duty to God. Wealth for Protestants became “bad ethically only in so far as it is a temptation to idleness and sinful enjoyment of life.”

In short, Weber argued, these Protestant religious beliefs led inevitably to Europe’s work ethic, to its attitude toward wealth and specialized labor—and, in short, to modern capitalism. It’s worth noting that Weber’s essay is more lament than celebration. “The Puritan wanted to work in a calling; we are forced to do so,” he said. “Since asceticism undertook to remodel the world and to work out its ideals in the world, material goods have gained an increasing and finally an inexorable power over the lives of men as at no previous period in history.” But summaries of Weber are often less polemical and more descriptive: Europe experienced economic growth largely because of its Protestant ... 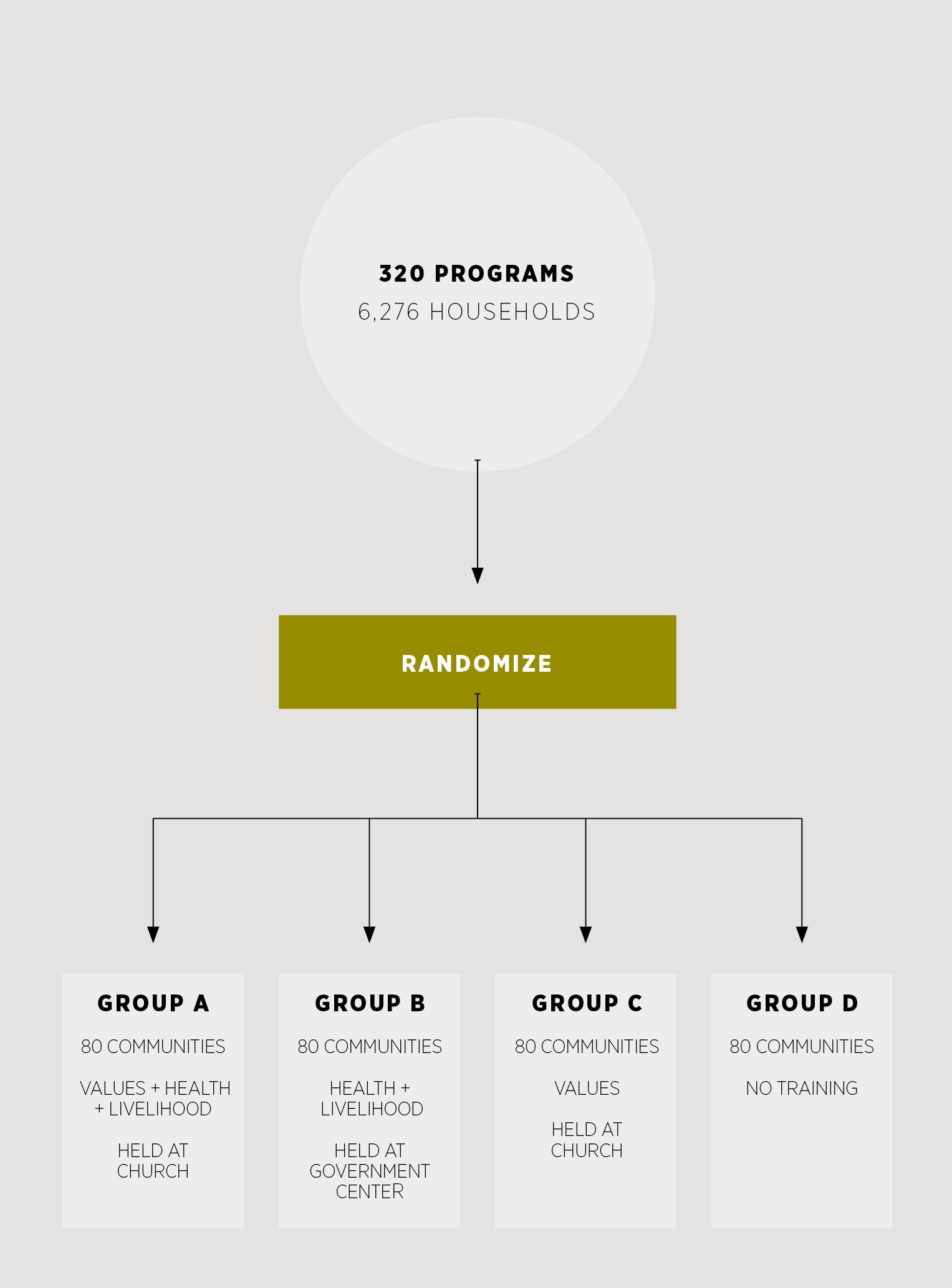