The fastest-growing congregation in America is one you may never have heard of with a name you hear everywhere: Crossroads Church.

Crossroads are about as common as First Baptists among today’s non-denominational, contemporary churches. But this particular Crossroads, based in Cincinnati, could have a location near you in coming years if all goes according to plan. It has set out to take on nationwide influence, leveraging data from its app and streaming services to choose where to launch new campuses.

Just over two decades old, the booming church still functions like a startup—for good reason. Described by Cincinnati Business Courier as both “an entrepreneurial church and a church for entrepreneurs,” its business mentality has been key to its growth so far and shapes how it will expand—essentially, franchise—in the future.

In 2017, Outreach Magazine and LifeWay Research named Crossroads the fastest-growing church for the second time (the first was in 2015). With 14 campuses and 38,000 in attendance, Crossroads added around 6,000 members in 2016—growing at a rate of 25 percent.

Taking ministry out of the box

While keeping focused on Scripture and the Spirit, leaders at Crossroads pride themselves on rethinking the standard tone of church life. They favor catchy language and marketing, powerful messages, and exciting programs. They credit the church’s growth to an entrepreneurial willingness to break the mold—even their own.

“We don’t set out to intentionally disrupt anything,” said Brian Tome, senior pastor of Crossroads, who mingles business metaphors and spiritual allusions.

“But Jesus said he works in new wineskins. He’s not against old wineskins. ... 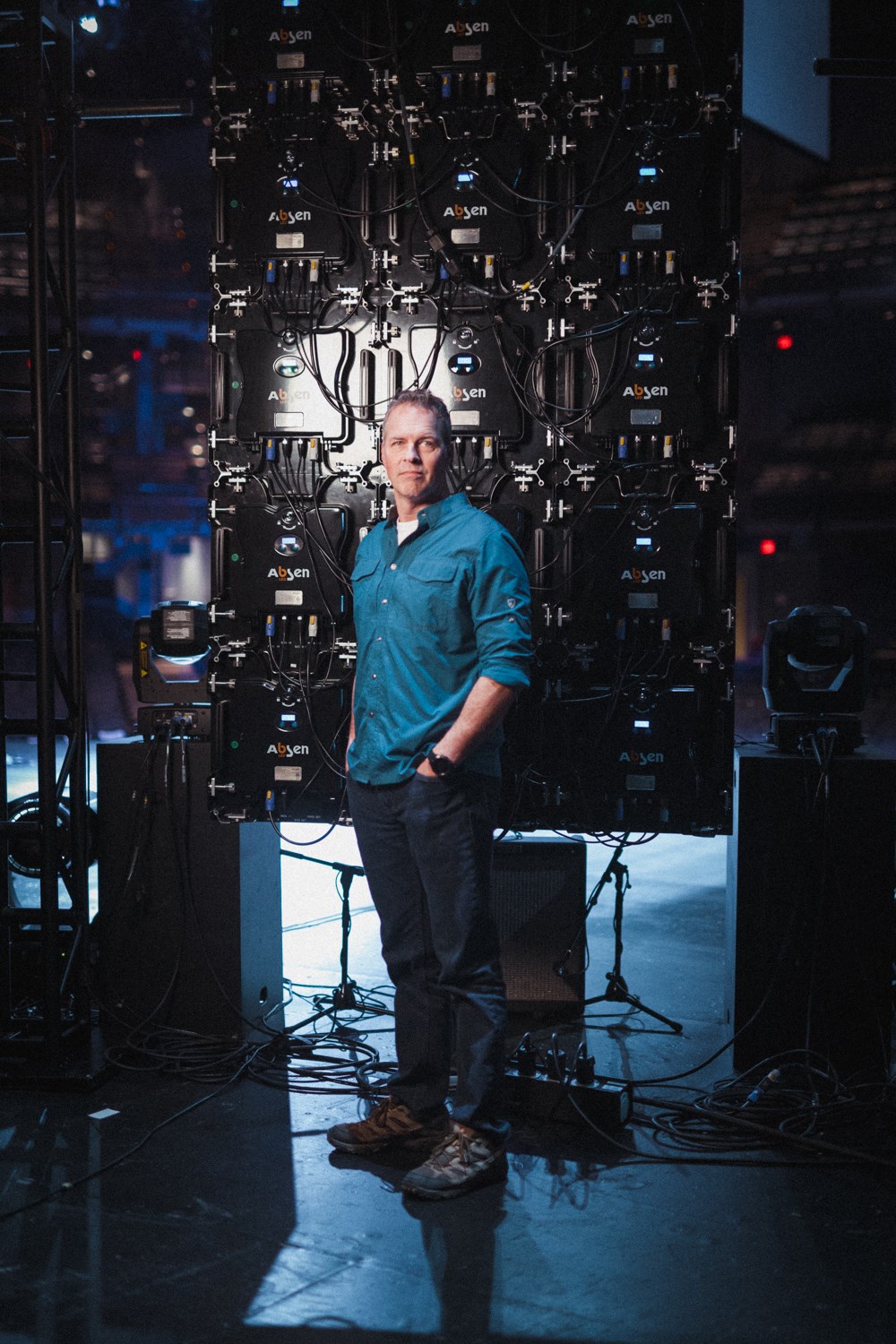 How to Become America’s Fastest-Growing Church? ...

This article is from the May 2018 print issue. Subscribe to continue reading.